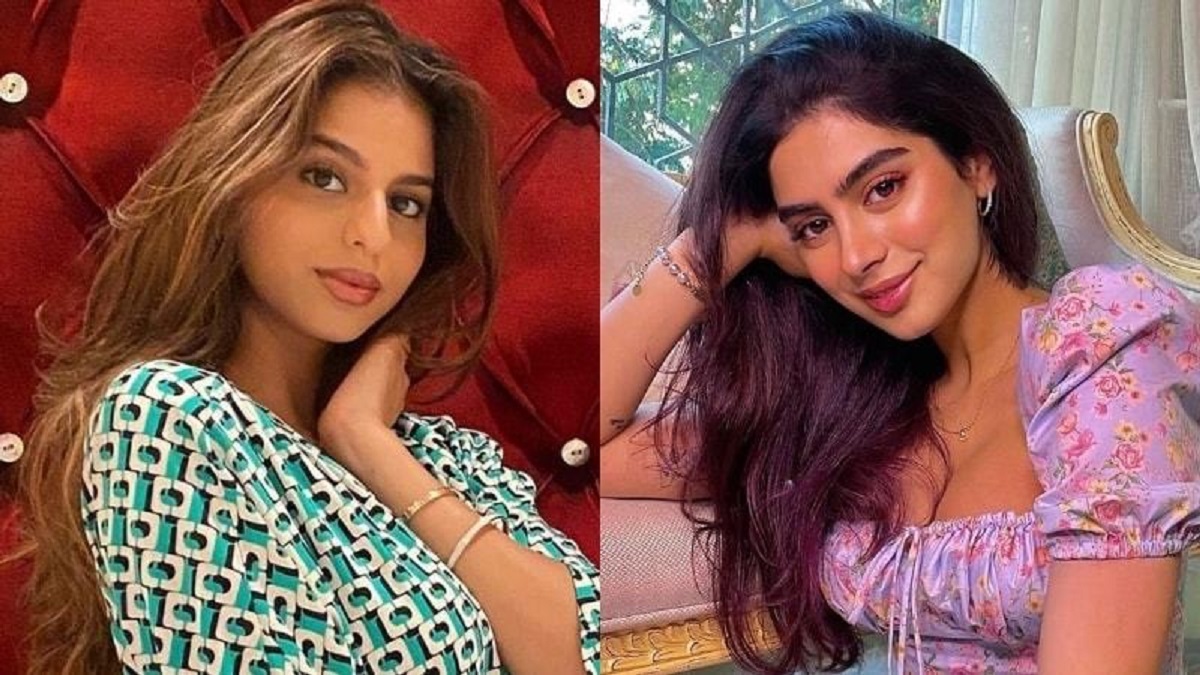 If you want to see tonnes of teen angst and drama in Hindi, look no further. Riverdale is getting the Bollywood treatment and, according to Bollywood Hungama, Zoya Akhtar will be directing the series for Netflix.

While the direction of the show is unclear, it will be based on Archie Comics — the same comics Riverdale is based on. The series is expected to air in 2022 and some of the castings is already complete.

Shah Rukh Khan’s daughter Suhana and Boney Kapoor and Sridevi’s younger daughter Khushi have been cast as Betty and Veronica, according to the publication. It also said that there is a “strong possibility” of Saif Ali Khan’s son Ibrahim being cast as Archie.

The show will mark the Bollywood debut of all three celebrity kids. Khushi’s older sister Jhanvi has already made her debut in the industry.

News of the Indian adaptation of the Archie Comics was first reported in 2018. However, it was initially reported that the project would be a film.

The production is a joint collaboration by Archie Comics and Graphic India and was touted as the first international comic to be translated for Indian screens.

Archie Comics has sold over two billion copies worldwide and are published in over 17 languages in over 55 countries.

In this article:Archie Comics, Suhana