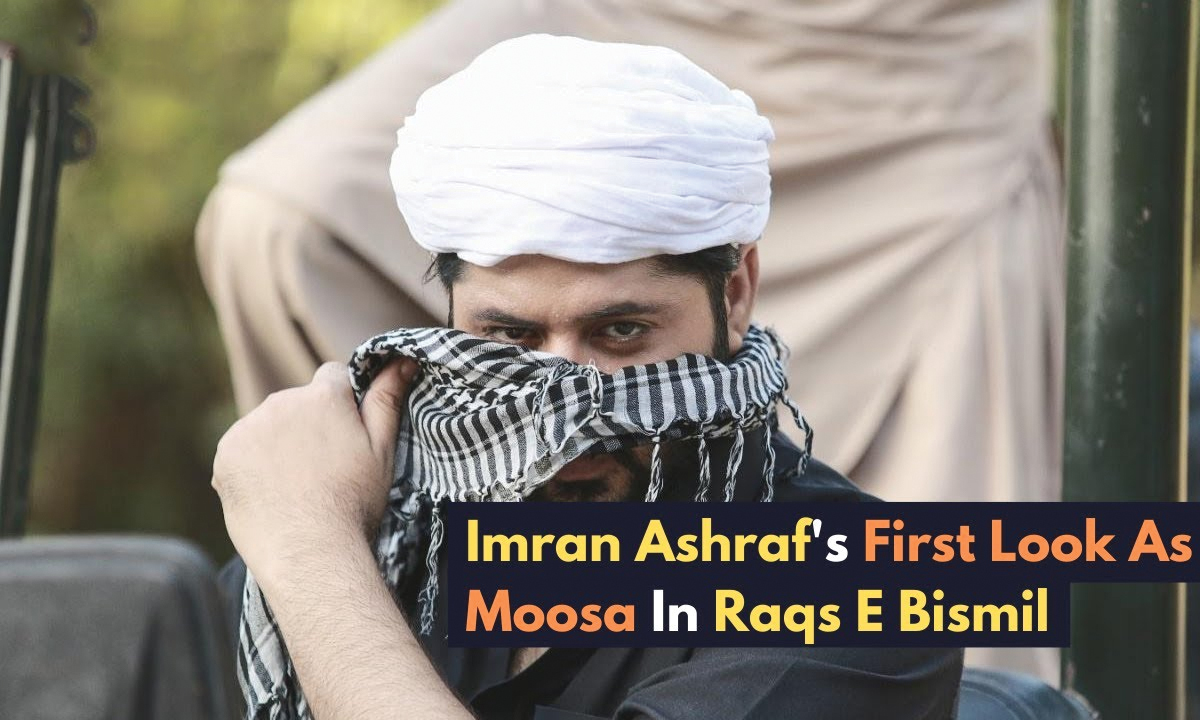 Raqs-e-Bismil, a Nabeela Aziz novel, is popular among many readers, especially the Urdu readers. The Novel, based on social romance, was published in Shuaa Digest on 23rd July 2013 in short segments, the last of which was published on May 2017. It was then so admired by the readers that it is available on Google Play Store as an e-book, having more than 10,000 installations and soon will be aired as a drama on Hum TV starring Imran Ashraf, Sara Khan and Anoushay Abbasi. Imran Ashraf shared a picture on Instagram on 14th October revealing his new look of his character Moosa in Raqs-e-bismil, ‘Let me introduce you to my next character Moosa, I have been waiting for this script for a while. Thank you Hashim Nadeem for giving me a chance to be a part of your masterpiece script,’ ending the caption with #raqsebismil. It is a Momina Duraid production having co-directors Wajahat Rauf and Shazia Wajahat. The series release date is yet to be announced but is predicted to be somewhere in 2021.