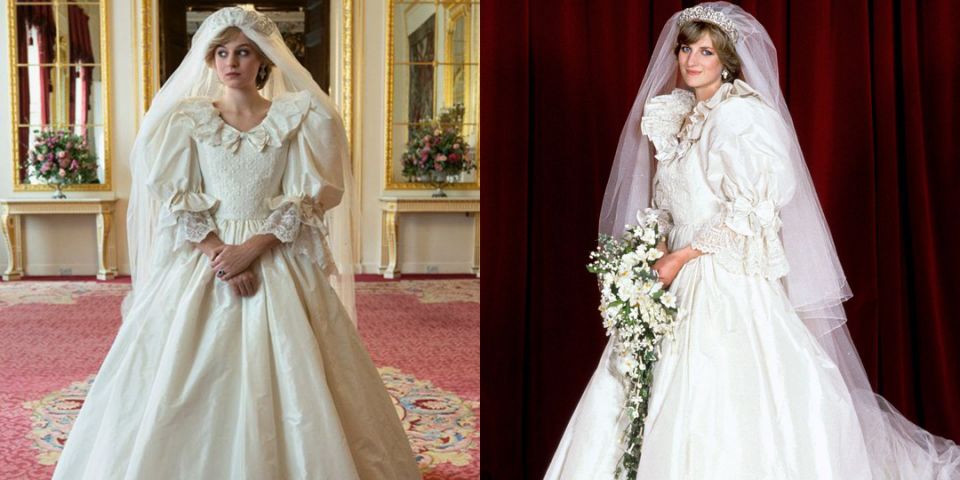 “It’s a beautifully produced work of fiction. So as with other TV productions, Netflix should be very clear at the beginning it is just that. Without this, I fear a generation of viewers who did not live through these events may mistake fiction for fact.”

Netflix did not immediately respond to a request for comment from The Associated Press. However, Dowden is expected to write to Netflix this week to express his view.

Questions of historical fidelity were not a major issue during earlier seasons of the show, which debuted in 2016 and traces the long reign of Queen Elizabeth II, which began in 1952.

But the current fourth season is set in the 1980s, a divisive decade that many Britons remember vividly. Characters include Conservative Prime Minister Margaret Thatcher, whose 11-year tenure transformed and divided Britain, and the late Princess Diana, whose death in a car crash in 1997 traumatized the nation.

Some Conservatives have criticized the program’s depiction of Thatcher, played by Gillian Anderson. Britain’s first female prime minister, who died in 2013, is portrayed as clashing with Olivia Colman’s Elizabeth to an extent that some say is exaggerated

In this article:Netflix, The Crown, UK, UK Monarch