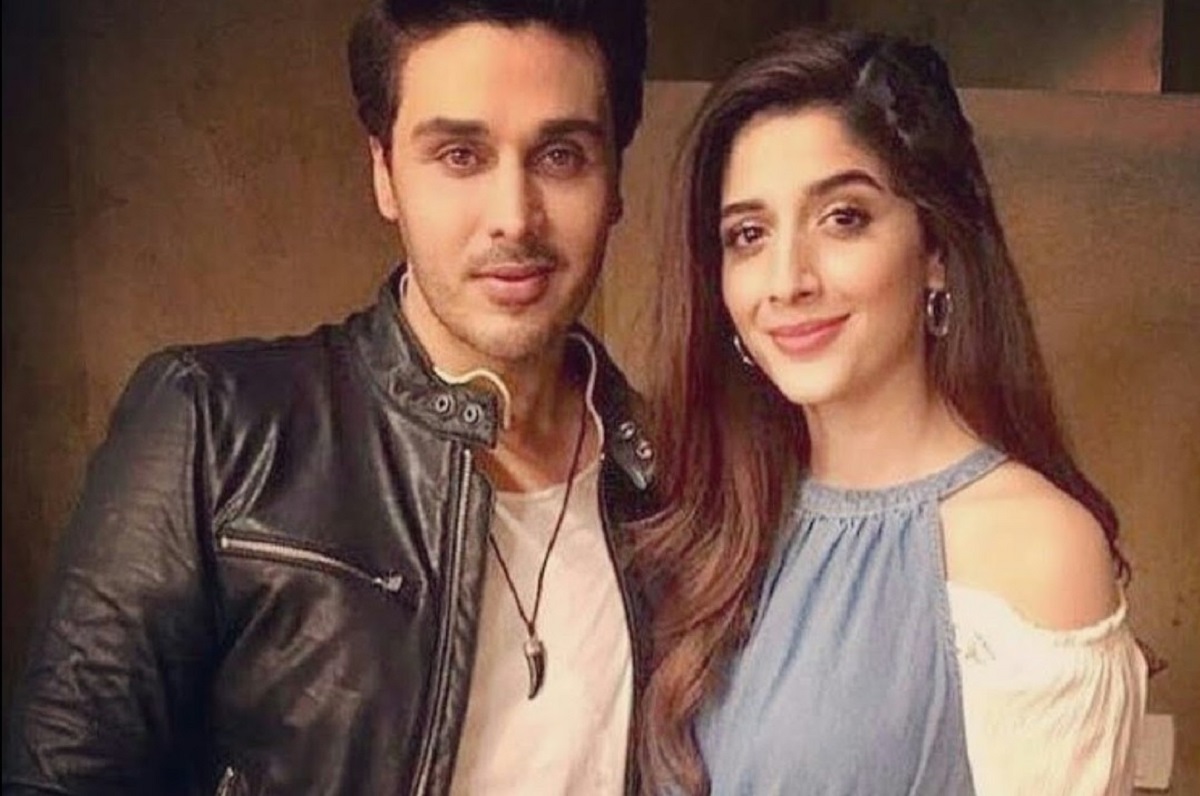 The pair last starred together in 2018’s Aangan.

A Momina Duraid project, the drama has been written by Fakhra Jabeen and directed by Iqbal Hussain.

Hum TV has already released two teasers for the drama but has not revealed when it will air yet.

Ahsan described Qissa Meherbano Ka as a family drama that is a simple story but has a lot of things happening. “Every actor has a great character,” he said, adding that he believes people are going to relate to the story.

“My character has a pivotal [in the drama] but he’s a character with shades of grey and a negative vibe,” he said. His character is responsible for many changes in the life of Meherbano, the titular role played by Hocane.