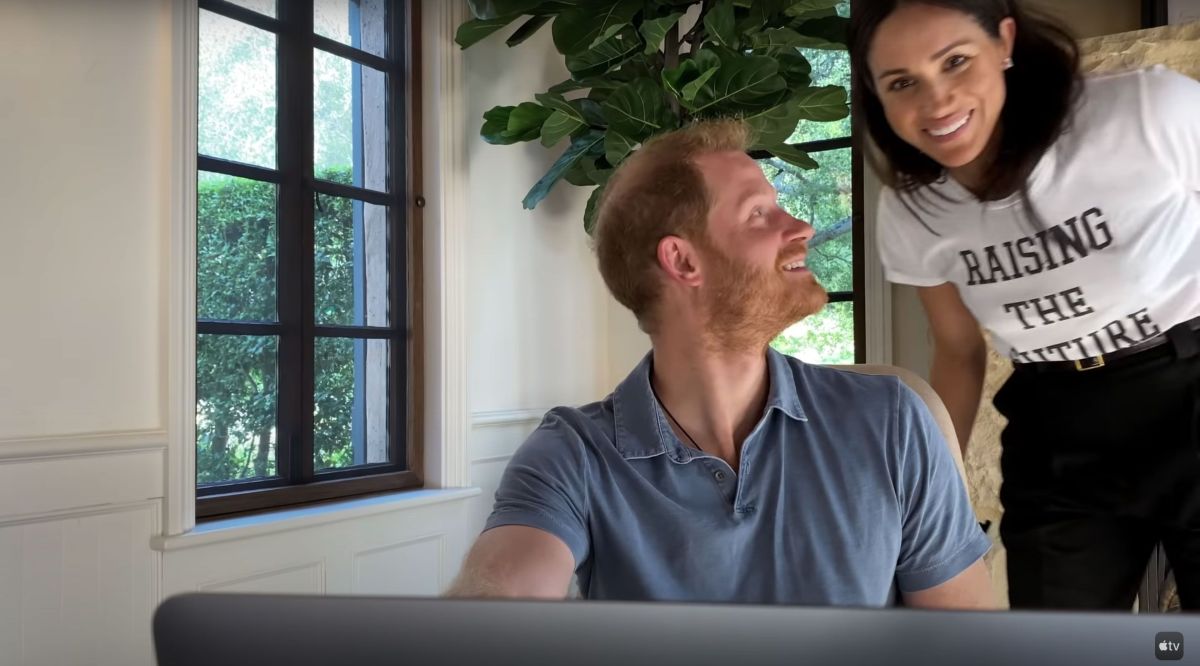 ‘The Me You Can’t See’ is a new docuseries co-created by Oprah Winfrey and Prince Harry that explores mental health and emotional well-being with stories from people around the world.

The trailer for Prince Harry and Oprah Winfrey’s upcoming docuseries The Me You Can’t See has just been released. With storytelling at its core, this timely series gives a voice to stories that aim to seek truth, understanding and compassion. It’s about people, our experiences, and why we feel the way that we do.

The duo uses anecdotes from their own lives to converse on the topic and the trailer features glimpses from Harry’s mother’s funeral, as well as a cameo from his wife Meghan.

Popular celebrities like Lady Gaga, Gwen Stefani, and Oprah herself have been featured who open up about the struggles of navigating life with deteriorating mental health and coming out stronger.

“To make that decision to receive help is not a sign of weakness. In today’s world, more than ever, it’s a sign of strength.”

He is looking forward to playing his role in destigmatising the issue.

‘The Me You Can’t See’ is directed by Academy Award and four-time BAFTA Award winning director Asif Kapadia, as well as Emmy Award and Spirit Award nominee Dawn Porter. It has been executively produced by Winfrey and Prince Harry.

On May 21, all episodes will be available to stream on Apple TV+.