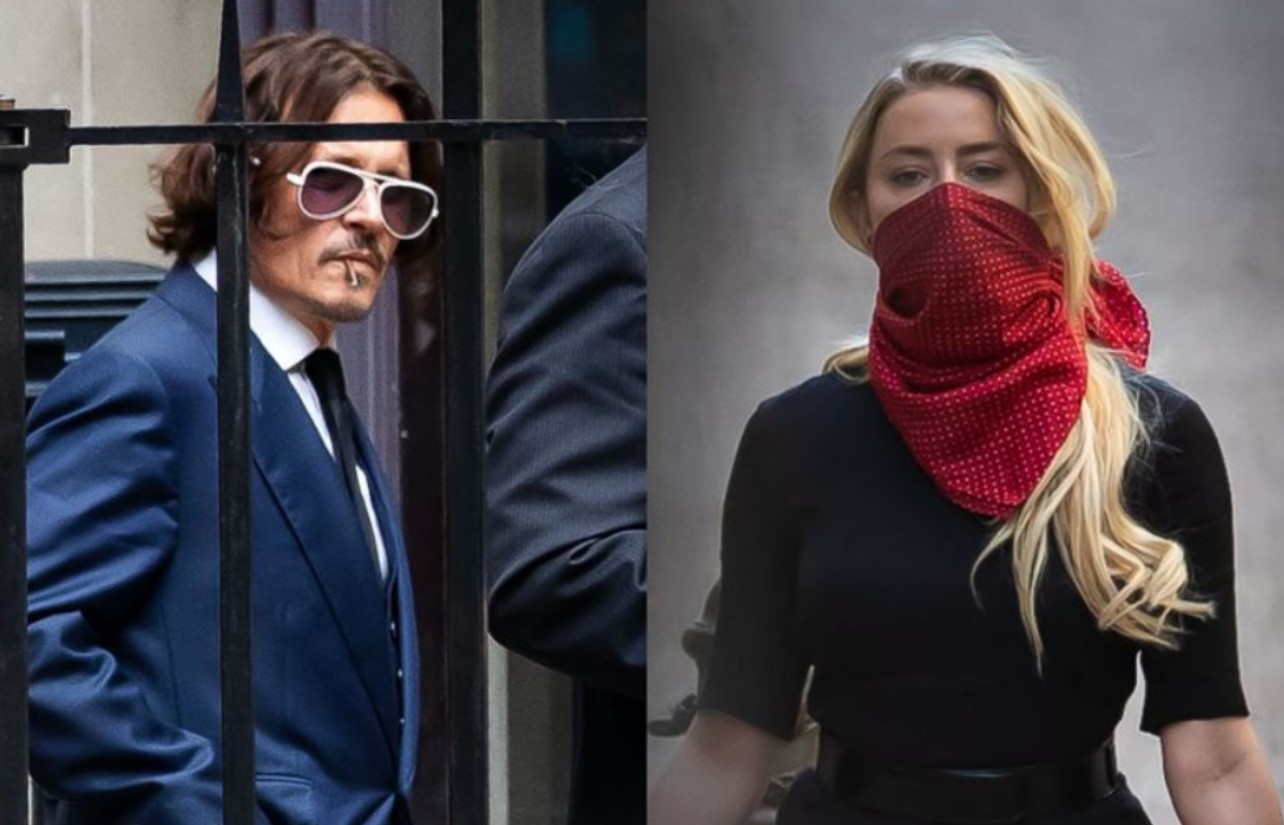 Hollywood star Johnny Depp was refused permission to appeal against a UK court decision, on Wednesday, that upheld claims made by The Sun newspaper which called him a “wife-beater”.

Judge Andrew Nicol, who presided over the libel case, dismissed the actor’s appeal and ordered the paying of the defendants’ costs on the basis that he was not persuaded by the grounds for appeal. According to the court order, Depp was ordered to pay £520,000 of the defendants’ bill by December and a further £108,235 by 22nd January 2021.

While the legal odds had initially appeared to be stacked in Depp’s favor, the High Court in London found, early this month, that the article had been proven to be “substantially true”.

The judge said he found that 12 of 14 alleged instances of abuse of Amber Heard, the wife, by Depp had indeed occurred.

Despite the rejection of this appeal, Johnny Depp’s legal team could still take the case directly to the UK’s Court of Appeal.