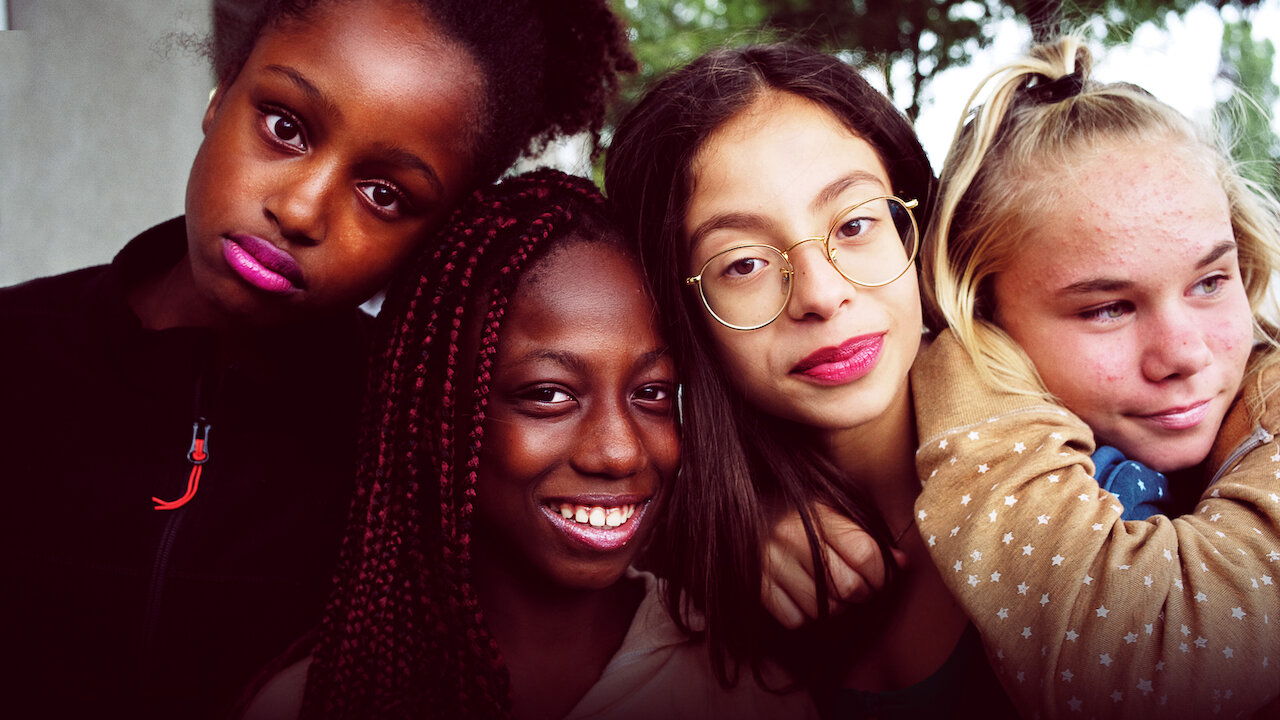 After hundreds and thousands of petitions lodged against Netflix’s upcoming French film, Cuties, centered around a group of eleven-year-old girls who twerk to win a dance competition, Netflix apologized for the nature of the content and banned the release on its platform.

The petitions lodged against the film addressed multiple issues; islamophobia and pedophilia being the focus. Not just the petition, but there was an online campaign that accused the movie of sexualizing 11-year-old girls to gain views via pedophiles. Whereas the remaining 50% of the public says that it is misleading, impersonating a false image of Islam by showing an underage girl Amy from a traditional Senegalese Muslim background in a hijab to which many Muslims argue to be a false portrayal showing Islam as oppressive since the hijab is to be taken on reaching puberty and then to have her achieve her goal, she’s to take off her hijab and twerk.

Even though the masses were against it, the film, initially titled Mignonnes, received a jury award on it’ premiere at Sundance Film Festival.

Netflix apologized to the public, not just for the film itself but its poster showing little girls with fancy undergarments, saying,

“We’re deeply sorry for the inappropriate artwork that we used for Mignonnes/Cuties. It was not OK, nor was it representative of this French film which won an award at Sundance. We’ve now updated the pictures and description.”