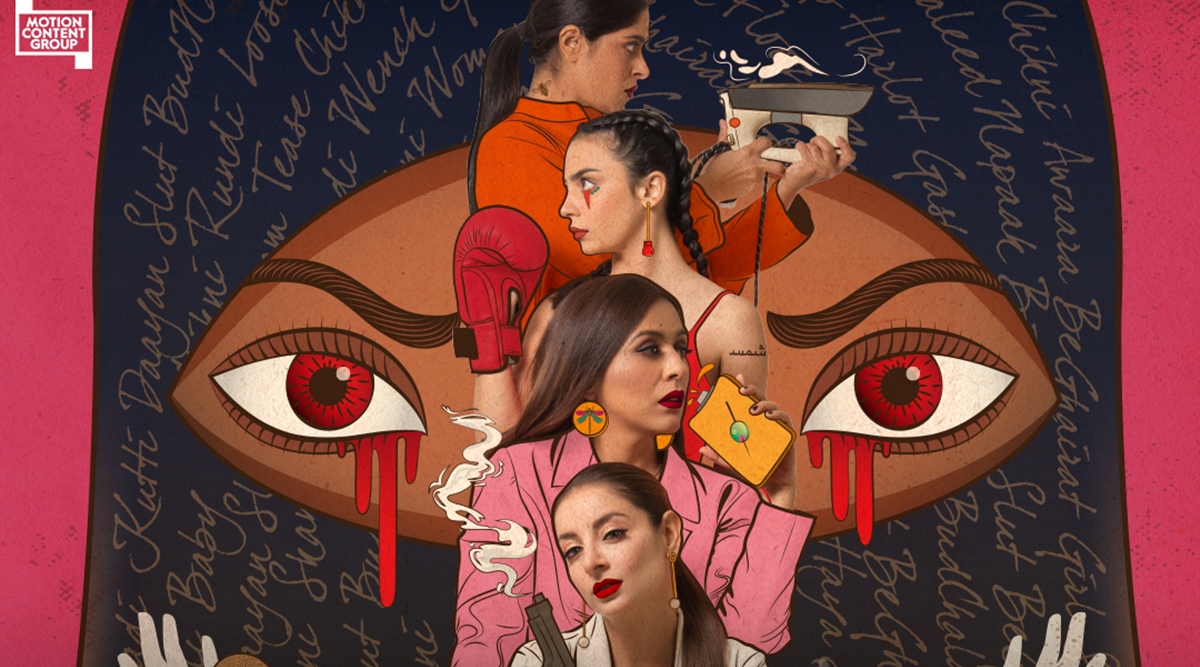 Churails, the first web series of Pakistan, exhilarates the upheaving feud between liberals and conservatives on feminism. A group of fearless, independent women who call themselves Churails, avenge women who have been tormented by their murderous and infidel husbands while working under guise for ‘Halal Designs’ a burqa store.

“Absolutely loved the show! It’s different from what we watch on TV. If you want to watch a show on women empowerment, watch Churails. It’s understandable that the show may be hard to digest by our local population, especially men, considering the use of abusive language, alcohol/drugs and obviously, the feminist values the show encourages. However, this series is much more than that, I hope people make an effort to understand that”

Similarly, another student, Aaina Ameer appreciated that it had not just highlighted rape, infidelity, and harassment but also hidden social stigmas such as parental abuse, forced marriages, racism, LGBTQ, and a lot more.

While many call it a perfect representation of feminism, some find it morally misleading.

“Why is it that the feminists have to cross moral values? Why does every feminist have to do the “right” thing being a smoker and have an indecent body language?”

“Personally I didn’t like the character building. I thought the women were impulsive and emotionally unstable.”

Says Bareera, a medical student. Normally, female characters are portrayed as submissive, pretty women with makeup on even if its’ midnight. While in Churails, it is not so, there are women from different backgrounds, in different situations portrayed realistically in terms of their getup. Alongside this, the story-building engages the audience with every episode introducing cameos of famous Pakistan celebrities