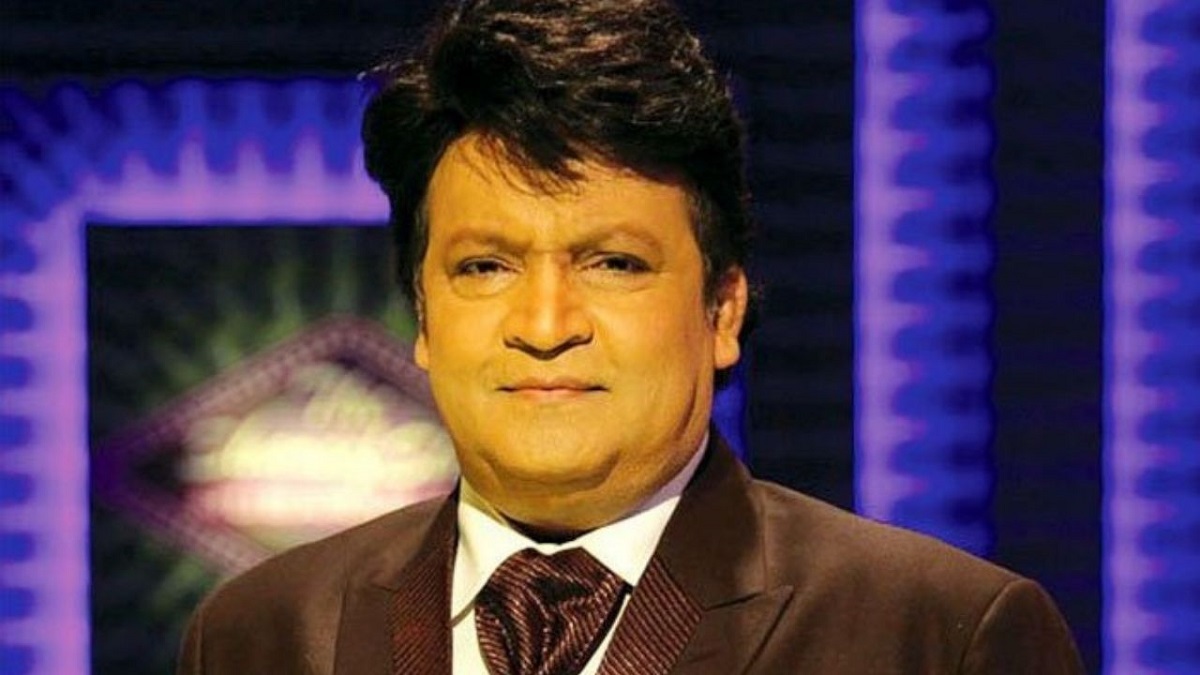 Celebrities are banding together to ask for prayers for comedian Omer Sharif.

Sharif’s wife also made an appeal for prayers on his Facebook page and said the next 24 hours were very critical. In a follow-up post, she clarified that they have only asked the government to help facilitate Sharif’s travel and visas. “We just wanted to clarify that Omer and his family didn’t ask for any financial assistance from government and any entity,” she said

Soon after, a number of celebrities took to social media to pray for Sharif’s health and ask others to do the same.

“May God give health and strength. You are the heart of Pakistan. God always keeps people who spread joy safe. May God fix you right up, that is my prayer.”

Actor Zarnish Khan said she was proud of the prime minister for taking notice. “[Omer Sharif] is a legend and has served Pakistan more than we can imagine; he deserve the support of the government of Pakistan. May God give him health and a long life.”

Singer Shuja Haider called Sharif a star whose glow can be seen by the whole world. He called for prayers for Sharif, whom he described as someone who has made Pakistan’s name shine.

In this article:Celebrities, Omer Sharif, Prayers for recovery