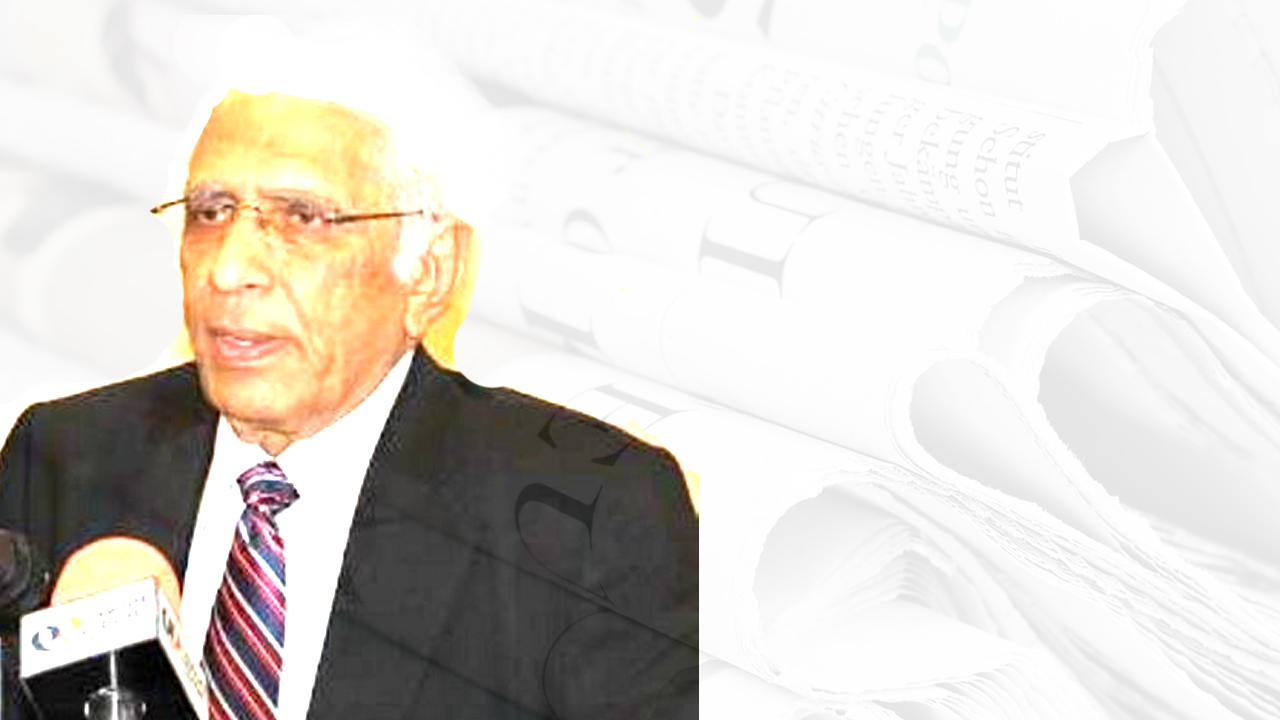 The role of the Senate is to promote national cohesion and harmony and to alleviate fears of the smaller provinces regarding domination by any one province because of its majority, in the National Assembly.

The Election Commission of Pakistan has the legal authority to regulate all aspects of the Election Campaign to make such arrangements as are necessary to ensure that the election is conducted honestly, justly, fairly and in accordance with law, and that corrupt practices are guarded against as prescribed by Article 218 (3) of the Constitution.

The whole purpose of holding an election, even an indirect one, is to enable the people’s representatives to use their judge- ment to make a choice that is not chained to their party position.

The Supreme Court has continued to hear the case regarding the mode of balloting for the Senate elections even though the Election Commission had stated categorically that it believes only a constitutional amendment can change the process to an open ballot election. However, during the hearing some honorable judges in their comments remarked that seats in the Senate for a party should proportionally align with the total strength of the party in the assemblies. In such a case would there be any need to hold elections? All parties could be allocated seats as per their strength in the electoral college and that would settle the issue.

A more straightforward method to accurately reflect the political parties’ representation in the Senate in the same proportion as in the Provincial Assembly the seats to the political parties in the Senate based on votes polled in the last general election for the Provincial or National Assembly elections, as the case may be, will ultimately achieve the same purpose as expected from the open balloting proposal.

The existing mode of Senate Elections i.e. secret voting adheres to the intention of legislature to create the second chamber for providing adequate representations to the federating units and also allowing a second opinion differing with the one held by the majority in the lower house.

Earlier, the Senate Committee of the Whole feeling that there is a dire need to provide a mechanism for ensuring transparency and accountability in the Senate Elections has looked into the matter rather deeply. The most common complaint has been regarding voting by taking financial benefits from the candidates, which cannot be proved later on as Article 226, of the Constitution provides that elections shall be held by secret ballot. And even earlier, the mainstream political parties, the PPP and the PMLN had in the Charter of Democracy signed by the late Benazir Bhutto and Nawaz Sharif in 2006 had envisaged curbing the practice of buying of senate votes.

Again, there also needs to be a debate over the timing of the Senate elections which has invariably caused a dichotomy in the numerical strength of the majority party in the lower house and its minority position in the upper one making it almost impossible for it to frame urgently needed laws for at least the first three years in office.

These aspects of the issue can be debate if the matter is processed through parliament. It may be prudent, therefore, for all stakeholders to not rush to judgement on a matter that calls for deeper thinking and broader input. Democracy requires patience and due diligence to deliver even if urgency appears of utmost importance.

Federal government and political parties must, therefore, hold thorough consultations to reach a consensus decision on reforming the Senate election process instead of opting for hasty legislation without weighing its pros and cons.

It should be carefully and critically analyzed whether or not its existing proposal for amendment in the Constitution’s Articles 59 and 226 would serve the purpose of bringing transparency and curtailing horse-trading and use of money in Senate elections.

In this regard the parliamentarians may consider the Senate Committee of the Whole’s recommendations in its 2016 report on the “Mode of Elections of Members of Senate.” The report had recommended reforming the current election method through secret ballot and single transferable vote (STV) by printing the voter’s name on the ballot paper and allowing each party’s parliamentary leader to access the voting records of his or her party’s lawmakers after the declaration of results. In case a member is found to have voted against the party’s direction, the report had recommended considering it a ground of defection, suggesting to amend the Constitution’s Article 63A(1)(b).

In this article:Editorial, Election Commission of Pakistan, M Ziaudin, Opinion