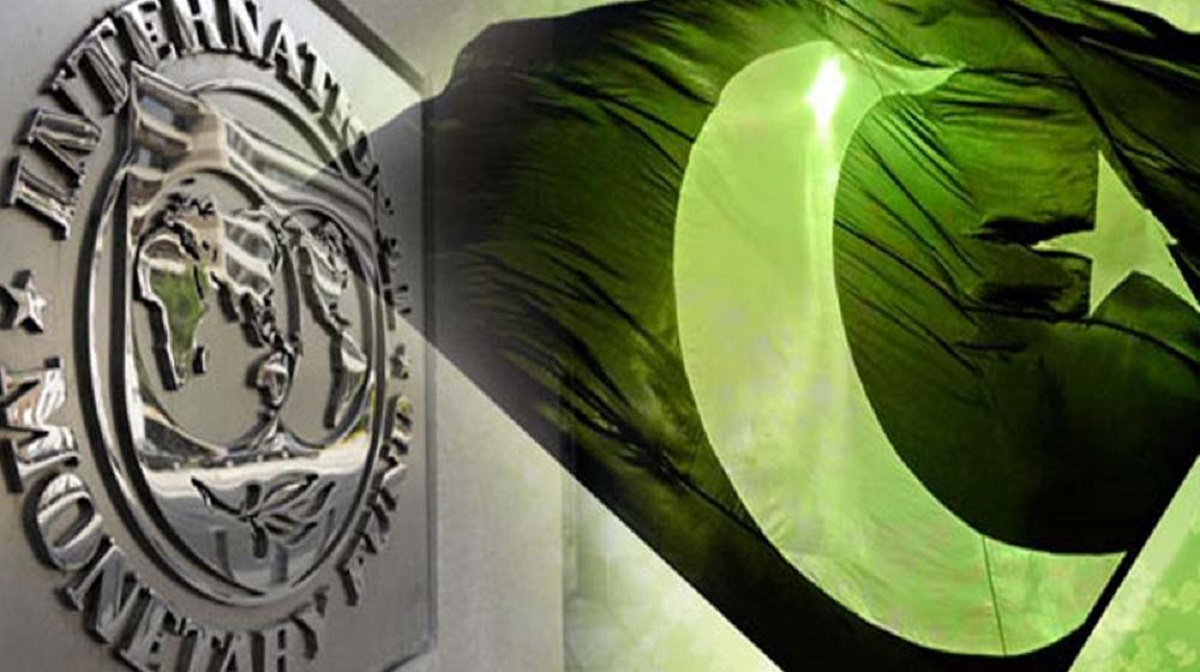 IMF Staff and Pakistan Reach Staff-Level Agreement on the Pending Reviews Under the Extended Fund Facility.

IMF staff and the Pakistani authorities have reached an agreement on a package of measures to complete second to fifth reviews of the authorities’ reform program supported by the IMF Extended Fund Facility (EFF). The package strikes an appropriate balance between supporting the economy, ensuring debt sustainability, and advancing structural reform. Pending approval of the Executive Board, the reviews’ completion would release around US$500 million.

The COVID-19 shock temporarily disrupted Pakistan’s progress under the EFF-supported program. However, the authorities’ policies and allowing higher than expected COVID-related social spending, have been critical in supporting the economy and saving lives and households.

An International Monetary Fund (IMF) team led by Ernesto Ramirez Rigo, concluded virtual discussions with the Pakistani authorities and reached a staff-level agreement on the second to fifth reviews of the authorities’ reform program supported by the IMF 39-month Extended Fund Facility (EFF) arrangement for the amount of SDR 4,268 million (about US$6 billion (press release 19/264). This agreement is subject to the approval of the IMF’s Executive Board. The reviews’ completion would release around US$500 million.

At the end of the discussions, Mr. Ramirez Rigo issued the following statement:
“The policies and reforms implemented by the Pakistani authorities prior to the COVID-19 shock had started to reduce economic imbalances and set the conditions for improving economic performance. Most of the targets under the EFF-supported program were on track to be met. However, the pandemic disrupted these improvements and required a shift in authorities’ priorities towards saving lives and supporting households and businesses. To a large extent, the authorities’ response was enabled by the fiscal and monetary policy gains attained in the first nine months of FY2020. Aside from health containment measures, this included a temporary fiscal stimulus, a large expansion of the social safety net, monetary policy support, and targeted financial initiatives. These were supported by sizeable emergency financing from the international community, including from the Fund’s Rapid Financing Instrument (RFI).”

“As result of the authorities’ actions, the COVID-19 first wave started to abate over the 2020 summer and the impact on the economy was significantly reduced. The external current account improved, due to stronger-than-expected remittances, import compression, and a mild export recovery. High-frequency economic data also started to point to a recovery. Considering these improvements, the economy is projected to expand by 1.5 percent in FY2021 from the -0.4 percent in FY2020. Still, with the COVID-19 second wave still unfolding around the world, the outlook is subject to a high level of uncertainty and downside risks.”