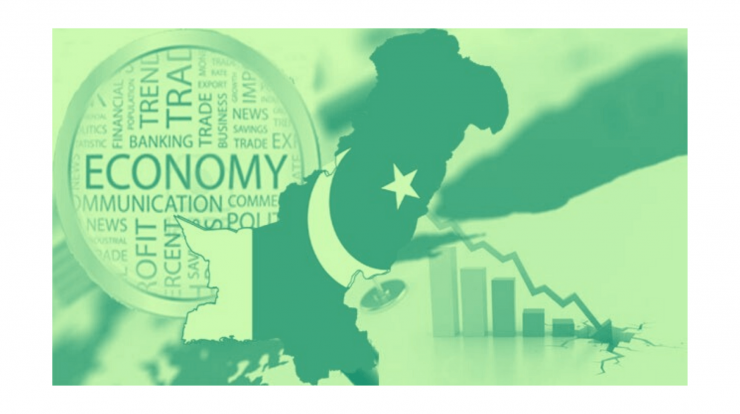 The unabated political tug of war which is deepening by day, can be disastrous for the national economic stability and prosperity. On the one hand, recent catastrophic rains and floods have caused an immense loss of more than $40 billion to the economy while on the other, unending political chaos is poised to hurt the economy in a way that its revival may not be possible in the near future.

Presently, although all the political parties in Pakistan are either in the central government or in the provincial governments, they have locked horns over different issues, intensifying political rifts. This is affecting economic stability. In the center, over a dozen political parties, under the umbrella of the Pakistan Democratic Movement (PDM), are part of the coalition government while PTI is ruling in Khyber Pakhtunkhwa alone and Punjab in coalition with its political ally PML-Q. Sindh province is already under the control of PPP along with a little share of MQM. PPP is a mainstream party in the PDM while various political parties are ruling Balochistan province through alliance.