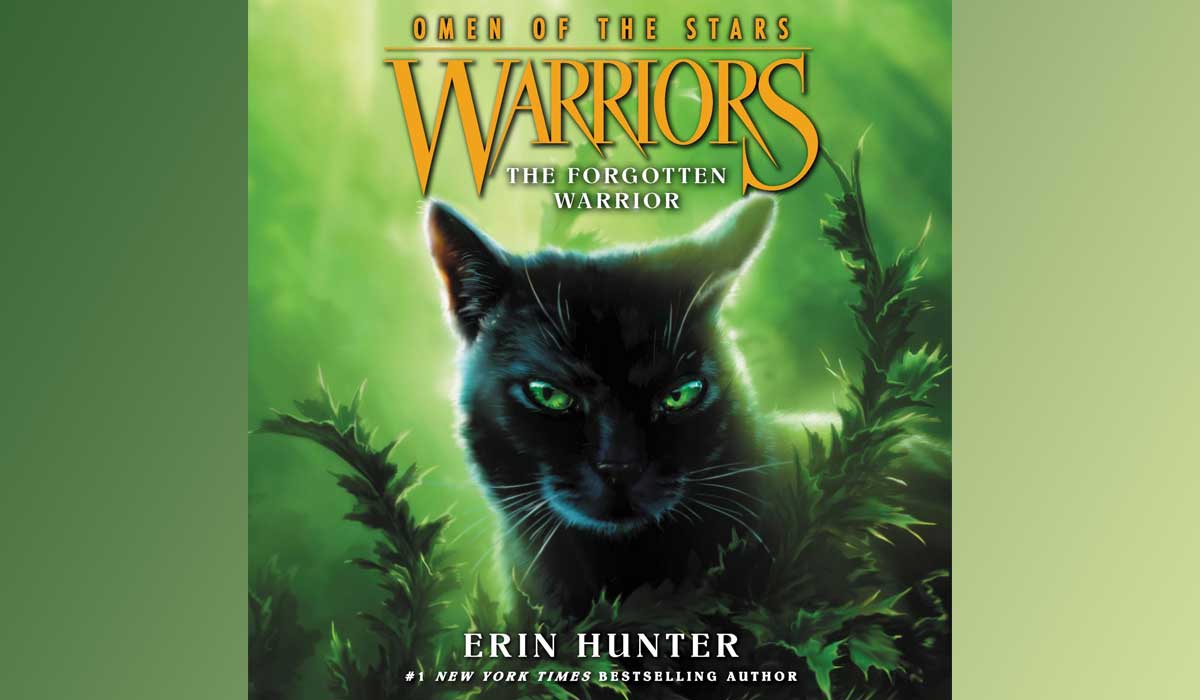 After countless moons of treachery, Tigerstar’s Dark Forest apprentices are ready to lay siege upon the warrior Clans. As the Clan cats seek out their allies and enemies, Jayfeather, Lionblaze & Dovewing search desperately for the fourth cat who is prophesied to lead the Clans to victory – and who may be their only hope for survival.

Amazing book especially for people who love cats. It is suspenseful, dramatic and also surprisingly sad sometimes. You will get incredibly attached to the characters. It has feeling like harry potter with the clans instead of houses you will want to know what you are loyal to which is hard to decide as all the clans have differences. If you’re looking for a new series, this is one to try.

This book brings focus and perspective to some of the main characters from the New Prophesy, who were basically kicked to the curb at the end of the Power of Three series. In this book, Firestar, as well, is revisited as a real person again, instead of a distant, infallible figurehead, as he has increasingly been portrayed.

What truly makes the book great is that the events happen in sequence, have reason and work with the natural flow of the story. That element was sorely missed since the first arc where every action led directly into another tale. Ever since The New Prophecy, the multiple perspectives were clumsy. I think by now the Erin’s have found their proper pacing and execute the narratives of Jayfeather, Lionblaze and Dove paw +1 much more brilliantly. This is the ‘return to greatness’ fans have come to expect yet were sorely disappointed by the broken paths and dead ends before. It breathes life into the series once more and is an excellent addition for any Warriors fan old or new to start their enthusiasm for the series once again.

I really enjoyed this book and would recommend this book for children above the age of 9 to read.

In this article:book reading, Book Review, Omen of the Star Warriors