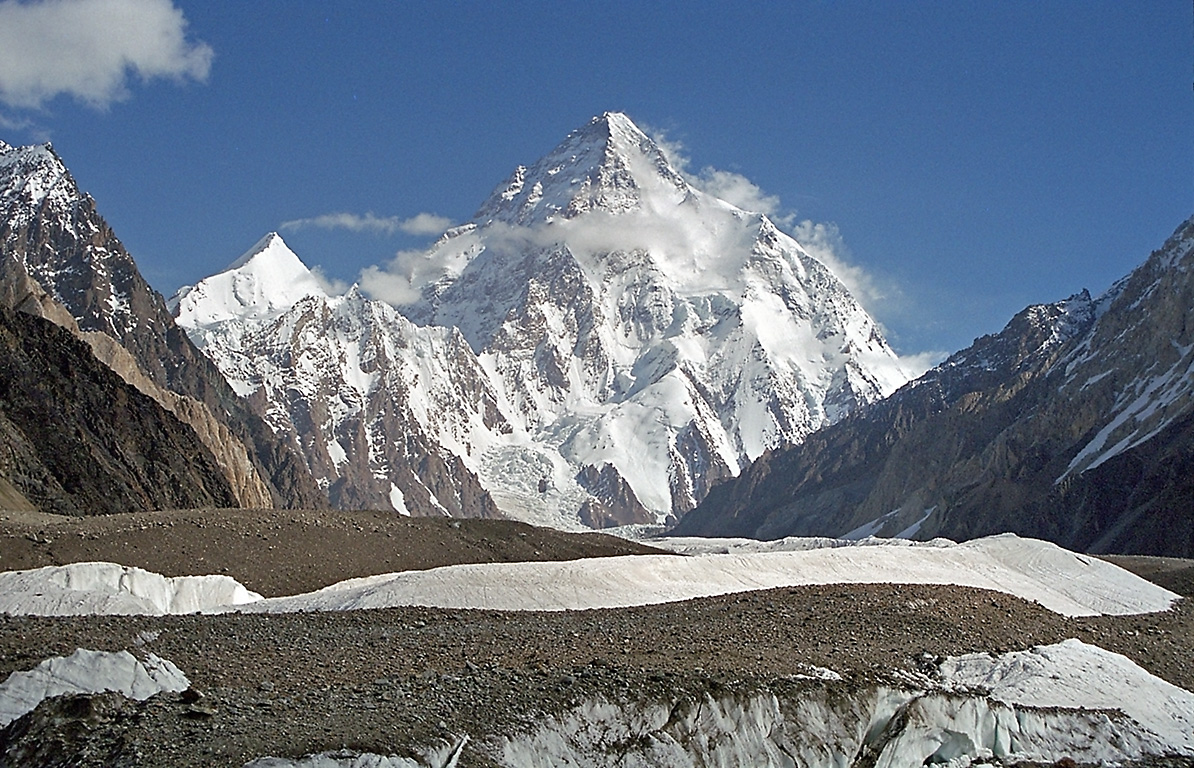 The COVID-19 crisis disrupted the lifestyle of people from all walks of life – but even before the pandemic hit us – the poor and most marginalized were already victims of climate trauma and global warming. There is no doubt that people suffer disproportionately from the adverse effects of climate change and with droughts intensifying, heatwaves becoming more prominent and glaciers shrinking at an alarming rate – we are witnessing a relentless rise in climate refugees.

The Hindu Kush Assessment report states that Pakistan’s glaciers will shrink by 36% by the end of this century – putting the lives of millions at stake in the country. While we have faced several disastrous floods throughout our history, with the climate crisis accelerating, environment experts now predict that Pakistan will soon be hit by ‘super floods’, causing unprecedented damage. With super floods in action – people will be left with no option but to migrate to different locations.

Pakistan will witness Glacial Lake Outburst Floods (GLOFs) that occur when the ice walls containing the reservoir fail, sending entire lakes down to populated regions with full momentum. During such a calamity, there is severe loss of lives and physical assets. Millions will have to evacuate in order to save their lives at the expense of losses worth billions. Pakistani climate-induced migration is mainly caused by floods and heat stress, which force people to migrate temporarily or even permanently. In the last decade, the people of Gilgit Baltistan – who have contributed little to accelerated climate change – faced unpredictable extreme weather conditions, resulting in severe flash floods and constant landslides.

People will have to migrate due to sea intrusion in the coastal areas of the country. A prominent environmentalist, Dawar Butt, has stated that the areas of Defence Housing Authority (DHA) and Clifton in Karachi – will be permanently submerged in the coming decades due to a rise in sea levels. Many coastal cities across the globe and small islands are already underwater due to a rise in sea levels. Kiribati, a small island in the Pacific, witnessed one of its coastal villages disappear as rising sea levels inundated a seawall.

The United Nations Secretary-General has raised his voice regarding this issue on numerous occasions. In 2018, an uninhabited islet off the coast of Japan could no longer be found presumably because it had sunk beneath the water’s surface. The million-dollar question which arises here is that what will happen when seawater inundates our heavily populated coastal cities?

With the climate crisis unleashing its disruptive potential – we are already witnessing a surge in cloud bursts, torrential rains and flash floods. Let’s not forget how, last year, the torrential rains in Karachi, caused damage of unprecedented scale and nature. The Met Department said that Karachi received 223.5 mm of rain in just 12 hours – the highest amount of rain ever recorded in a single day. The poor and marginalized with vulnerable shelters had to migrate to new locations.

Let’s not forget how the fast shrinking of deltas have caused people to migrate to different locations. According to the US-Pakistan Centre for Advanced Studies in Water at the Mehran University of Engineering and Technology, Jamshoro, the Indus delta has shrunk by 92% from 13,000 square km in 1833 to only 1,000 sq km now. The rise of sea levels as a result of global warming is drowning river deltas. History has shown us how the depletion of deltas have been linked to the disappearance of towns and villages

Climate included migration is not limited to Pakistan but is really a global phenomenon. The World Bank states that three regions; Latin America, sub-Saharan Africa, and South Asia will generate 143 million more climate migrants by 2050. This will inevitably exacerbate many humanitarian crises all around the world and may lead to more people being on the move.

Climate refugees will inevitably cause more stress on Pakistan’s already vulnerable economy, where food inflation is on the rise, per capita income has diminished and national debt is skyrocketing to unprecedented levels. More than 60% of Pakistanis are food insecure while the COVID-19 pandemic has only added fuel to fire.

Climate trauma is a planetary issue which one country cannot solve on its own. South Asian countries must collaborate in coordinated forums such as the South Asian Association Regional Cooperation (SAARC) to mitigate the climate crisis. As of now, South Asia is the world’s least integrated region – where important issues have been sidelined due to political rifts.

Accelerated climate change is intensifying events such as desertification, sea-level rise, ocean acidification, fast melting of glaciers, rain pattern shifts and loss of biodiversity – which will give rise to climate refugees. This global challenge will continue to create a multitude of critical issues that we are not ready for. Mitigating the effects of this planetary issue has now become the urgent need of the hour before it is too late.

In this article:COVID-19, Environment, Global Warming