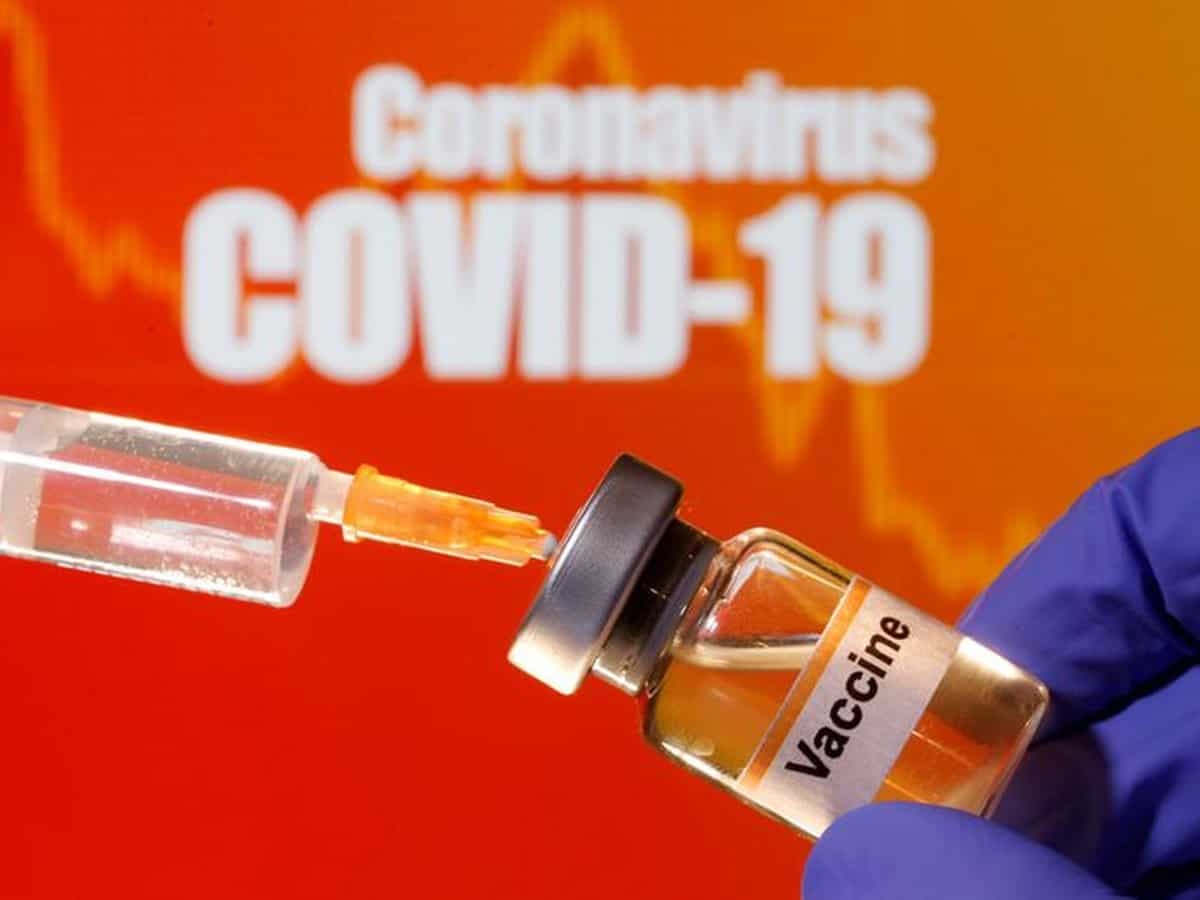 A representative of the Russian health ministry on Monday announced that the Sputnik V vaccine against COVID-19 is more than 90% effective, citing data collated from vaccinations of the public rather than from an ongoing trial.

The comments followed a statement earlier on Monday by vaccine developers Pfizer and BioNTech, who said their experimental COVID-19 vaccine was more than 90% effective.

“We are responsible for monitoring the effectiveness of the Sputnik V vaccine among citizens who have received it as part of the mass vaccination program,” Oksana Drapkina, director of a research institute under the health ministry, said in a statement.

“Based on our observations, its effectiveness is also more than 90%. The appearance of another effective vaccine – this is good news for everyone,” Drapkina said.

“In the near future, we expect to publish interim results of the post-registration trial of the vaccine Sputnik V, the so-called Phase III trials. I am sure that its effectiveness level will also be high.”

Russia is gearing up to publish preliminary results of an ongoing large-scale human trial, known as Phase III, this month. It is testing the vaccine on 40,000 people in Moscow.