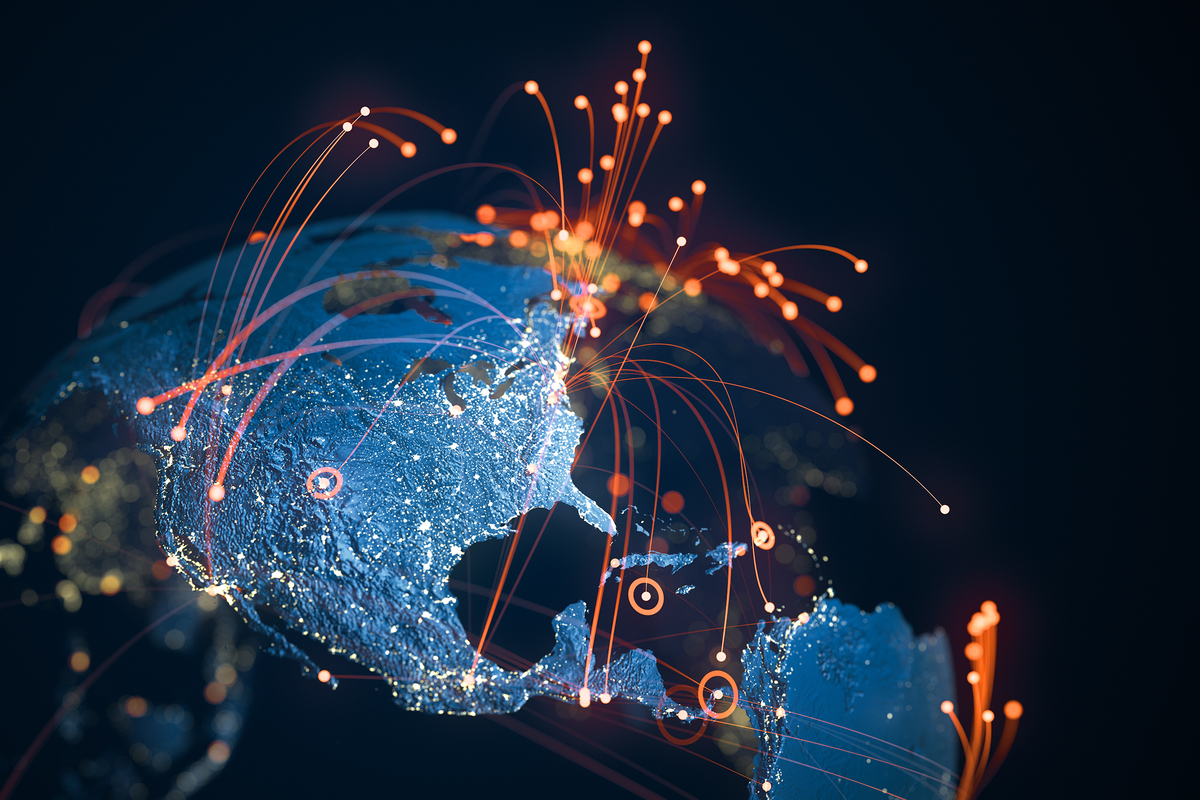 The National Command and Operation Centre (NCOC) on Monday observed that the Covid-19 positivity ratio is rapidly increasing in major cities, with the rate exceeding 15% in at least three cities across the country.

According to a press release issued by the NCOC, the forum held a morning session and discussed in length the recent surge in the positivity ratio.

“The overall nationwide positivity ratio is 4.5 percent [while] 15 major cities across the country have a higher ratio,” the statement said.

In this article:COVID, COVID in Pakistan, COVID Positivity rate, COVID-19