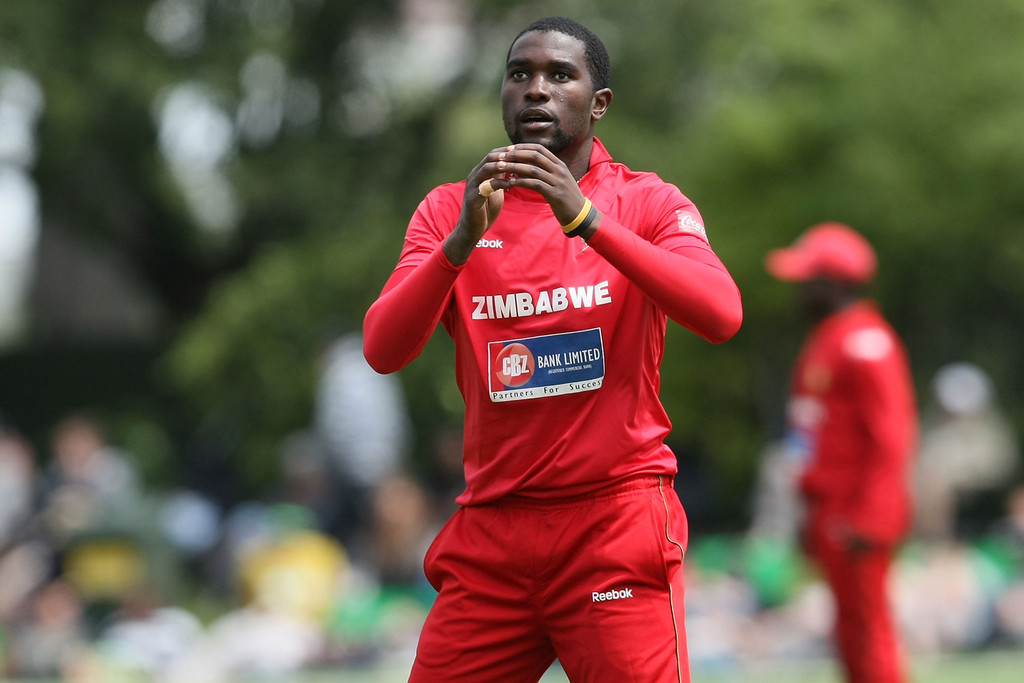 Zimbabwe all-rounder Elton Chigumbura on Wednesday said that the players are here to win rather than just to compete against Pakistan, The News reported on Thursday.

During an interview via video link, former Zimbabwe captain said,

“Admitted, Pakistan have always been strong opponents at home but we plan to take the battle to the hosts. We know we have an opportunity to give our best and win against Pakistan’s flaws”

“Remember, we have beaten Pakistan in the past. I hope we can do it again,” he added.

We wish both the teams good luck and we will be waiting to see the grounds on fire.

In this article:Cricket, Cricket series in Pakistan, Pakistan v/s Zimbabwe