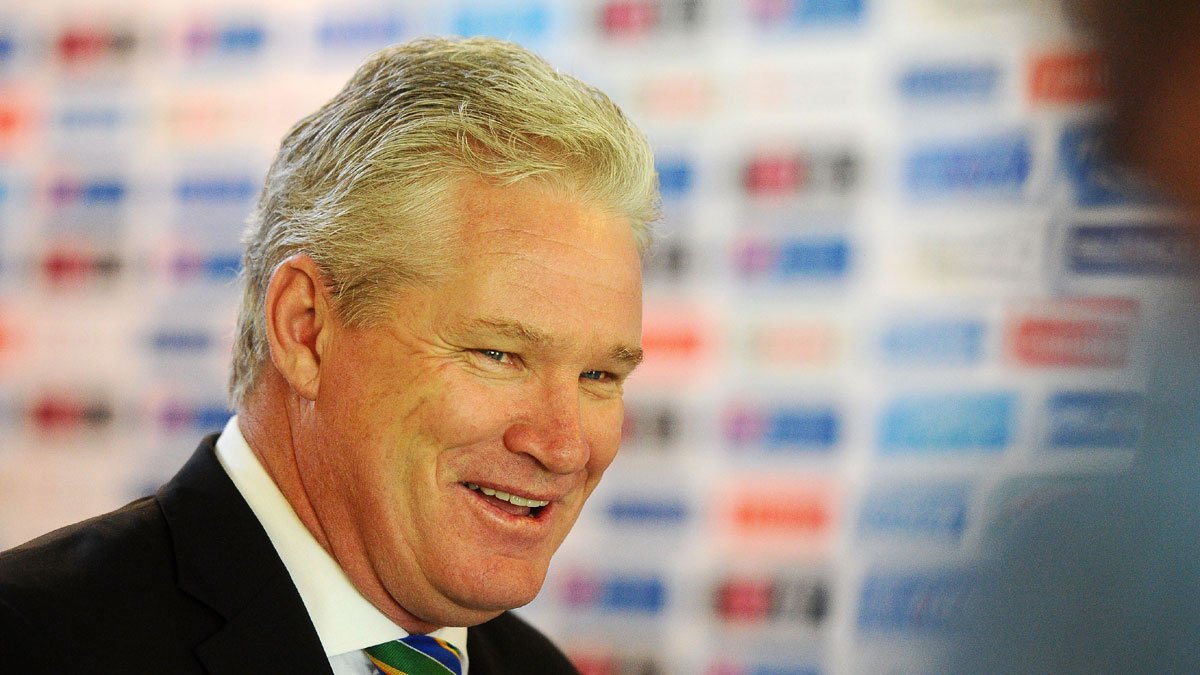 DEAN MARVYN JONES also known as Deano was born in 1961 in Coburg, Australia. Jones joined the Carlton Club in his teenage, where Barney, his father was already recognized as a skilled all-rounder. Along with his two younger brothers, he learned cricket while in school, and was largely influenced by Keith Stackpole, the former opening batsman of Australia. In his early career, Jones played for Victoria in the year 1981-82. He was also selected for the West Indies tour of 1984 but had to drop out due to an injury. The years 1984-1992 saw him enjoy a glorious career, with 52 test matches, scoring more than 3630 runs with an average of  46.55, including eleven centuries

He is most noted for his third test match against India in Chennai, during which, he was suffering from dehydration and vomiting, and yet managed to score an impressive 210. This became one of the epic test innings in Australian cricket history, and for Jones, a landmark moment in his career. His batting was characterized by his nimble footwork against both pace and spin, quick running between wickets, and willingness to take risks.

In 2019, Fame. Jones was inducted into the Australian Cricket Hall of Dean has played more than 164 one-day international matches, scoring 6068 runs, including 7 centuries, 46 half-centuries, and sporting an average run rate of 44.61. He played a significant role in the 1987 World Cup.

Unfortunately, though, while he was at the peak of his career in 1992-1993, he was dropped from test matches, probably due to some personal issues with Bob Simpson, the then coach of the team. However, he continued playing one-day matches for a couple more years.

During his cricketing career, Dean Jones came to be known for his aggressive batting style, particularly against fast pacers. He also ran with lightning speed between the wickets and set new standards for fielding stunts. Deano played his last ODI in 1994 against South Africa and after that, he was not selected on the national team. Jones continued playing domestic cricket for 4 years and then announced retirement from all formats.

Dean Jones decided to be a cricket coach and commentator after his retirement from cricket. He coached a couple of T20 league teams including Karachi Kings and Islamabad United (PSL). In October 2017, Afghanistan Cricket Board (ACB) appointed Jones as the interim head coach for Afghanistan intercontinental cup fixture against Hong Kong . Jones also wrote a book called ‘The Sydney Morning’. He received the nickname “Professor Deano” after giving a pitch report for a television show by dressing up as a professor prior to the group stage match of the Asia Cup 2004 between India and Sri Lanka on 18 July 2004. He eventually emerged as one of the most prominent broadcasters in cricket and was known for his work as commentator with Indian Premier League select dugout show on Star Sports. He also served as a summariser for BBC’s test match special. During his later part of commentary career, he voiced his opinions on reviving international cricket in Pakistan following the tragedy in 2009.

Despite his abundant talent as a cricketer, Jones’s strong personality and tendency to speak his mind sometimes resulted in friction and conflict with teammates, other players, and selectors. An example is an incident on 16 January 1993 during the first one-day final of the 1992 world series against West Indies at the Sydney Cricket Ground, when he asked paceman to remove the wristband he was wearing on his bowling arm. Riled by this request, Ambrose went on to take 5/32 for the match. He followed this up in the remaining two games of the Test series with a 10-wicket haul in Adelaide and then a famous spell of 7 for 1 in Perth to help the West Indies retain the trophy Writing about the incident over 20 years later, Jones reflected that, at the time. Jones was furious after coach Bob Simpson announced the team for the upcoming Test in Adelaide and was again left out.

Dean Jones died on 24th September 2020 in India as he was a part of the commentary panel for Indian Premier League. He was 59 years old and cardiac arrest caused his death.