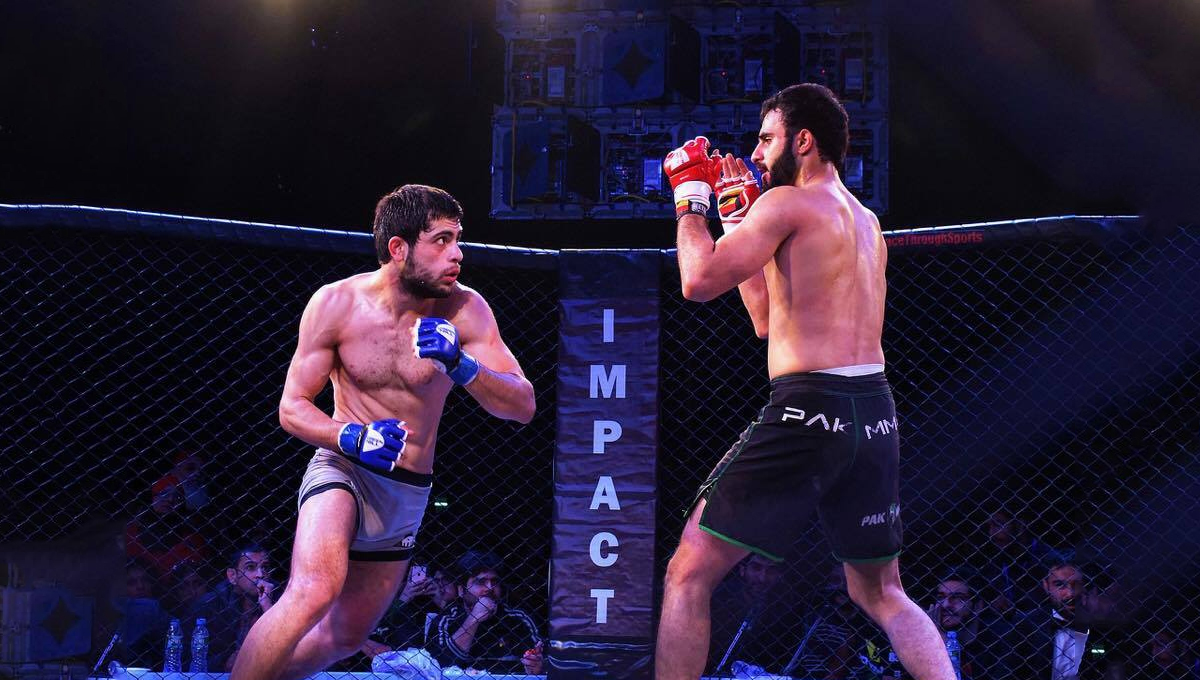 Bullied as a young child in the United Kingdom for being different and then, back in Pakistan, having experienced a burning tribal house by the Taliban twice, Mehmosh Raza overcame all challenges to be ranked 20th out of 164 in the active China Pro Featherweights as well as 21st out of 176 in the active Asia Southeast Pro Featherweights.

On 1st October 2020, MMA fighter Mehmosh Raza from Pakistan also known as ‘The Renegade’ defeated Scottish Calum Murrie in a split decision in Bahrain. Mehmosh claimed victory in a featherweight bout over Calum, who is formerly the Taekwondo champion and dominated the Mixed Martial Arts avenue. With this victory, Mehmosh’s ranking has improved to 10-4 in the MMA circuit.