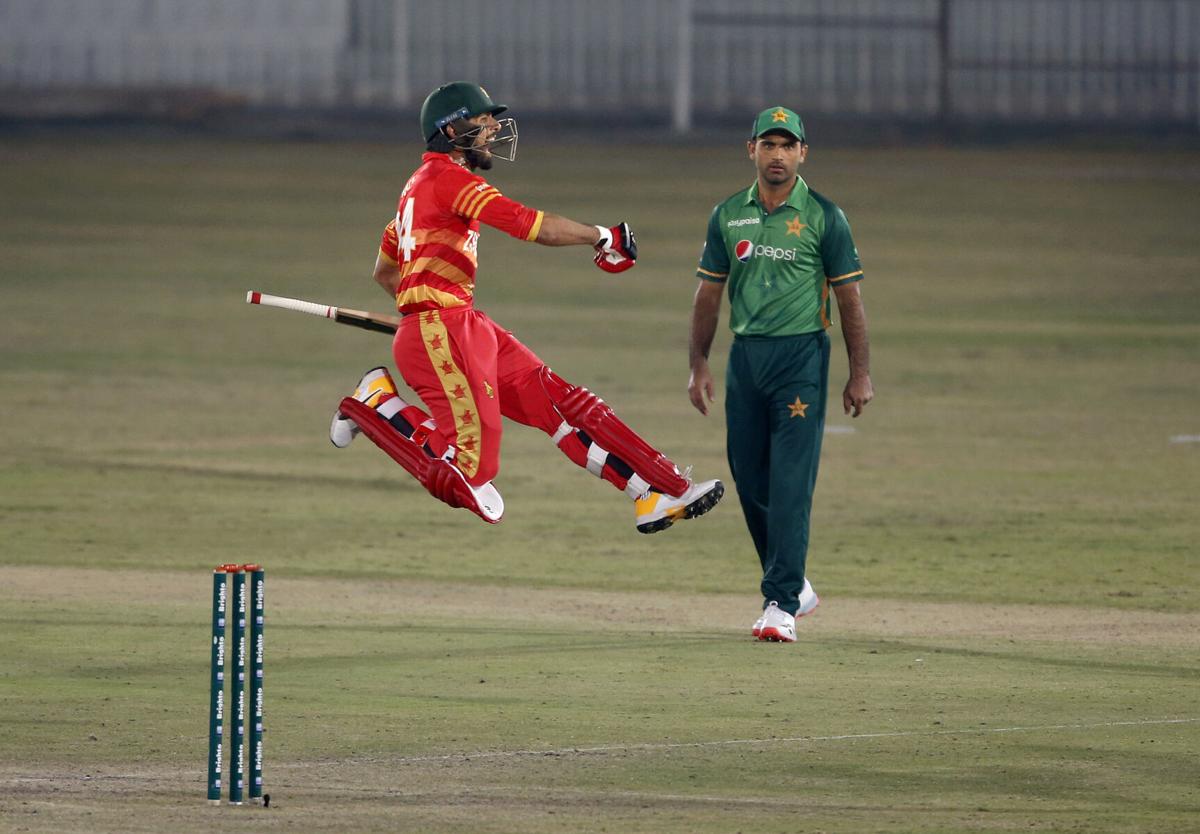 As the pandemic hit globally, cricket stages were left abandoned but with the coronavirus becoming a usual feat, cricketing activities began springing up again. In the wake of decisions made by the ICC, the Zimbabwe tour to Pakistan was scheduled such that both teams were ready to play the three One Day and T20 internationals. They were kept in a biosecure bubble due to the coronavirus but it was finally time for both teams to showcase their performances. Fans around the world were excited as the teams locked horns in what was considered a historical post-pandemic event.

Initiating with ODIs, the newly appointed captain of the Pakistan cricket team was hoping to win his first series and get off the mark. This series was comparatively an easier one hence the management decided to let youngsters take the lead. Haider Ali who had played a T20 in England this summer was retained and given another chance to show his talent to the world. Similarly, Khushdil Shah who performed in the National T20 and PSL was also selected in the team. Other than these two outstanding talents, Usman Qadir was also picked in the team. He is the son of the great Pakistani legend late Abdul Qadir. Usman is also a leg spinner who is confident to continue his father’s legacy. Haris Rauf the pace machine was part of the team as well.

Coming back to the three ODI’s, Pakistan won the series by winning two out of the three ODIs matches. Zimbabwe made a good effort in the third ODI and secured a win. Babar Azam, the Pakistani skipper led from the front and was the leading scorer in the series.

After a short break, the T20 series began. In line with empirics, Pakistan won the first T20 by six wickets in hand dominating the guests from the start to finish and never felt endangered. It was a thorough team effort. Worthy of mention here is Babar’s knock of 82 runs where he truly played a captain’s innings. The second T20 was also won by the hosts in which the youngster Haider Ali scored a brilliant half-century alongside the skipper. Usman Qadir and the paceman Haris Rauf took three wickets each.

The pattern was followed in the third T20 as well where the game turned out to be a one-sided affair. As Pakistan had already won the T20 series with one match remaining, the management decided to try more youngsters in the playing 11. Alongside Haider Ali. Kushdil Shah, Musa Khan, and Usman Qadir, Abdullah Shafiq was finally given a chance. Abdullah Shafiq let his bat talk and apprised the selectors of his gleaming talent reiterating his determination to perform in a greater number of matches if given the opportunity. He played a fiery inning of 41*.

In the final ODI, Usman Qadir to deserves immense praise as he took 4 wickets and showed the class that he possessed. In pursuance of these performances, the team might just make a pair of Shadab Khan and Usman Qadir. Young guns in the team really showed what they are capable of and are now vying for permanency in the squad.

Before the series, Elton Chigumbura, captain of the Zimbabwean cricket team also announced his retirement, stating that this would be his last series. In 2015, when international cricket returned home following the gruesome attack on the Sri Lankan team in 2009, Chigumbura was also part of the team. He is the only player who played all T20 matches for his team with Pakistan since 2015. In other cricketing news, Pakistan Super League is also close to resumption. The league was postponed in March due to the coronavirus. The playoffs will be played on 15th November whereas the final will be played on 17th of November. Due to smog in Lahore, the remaining matches will be played in National Stadium Karachi.