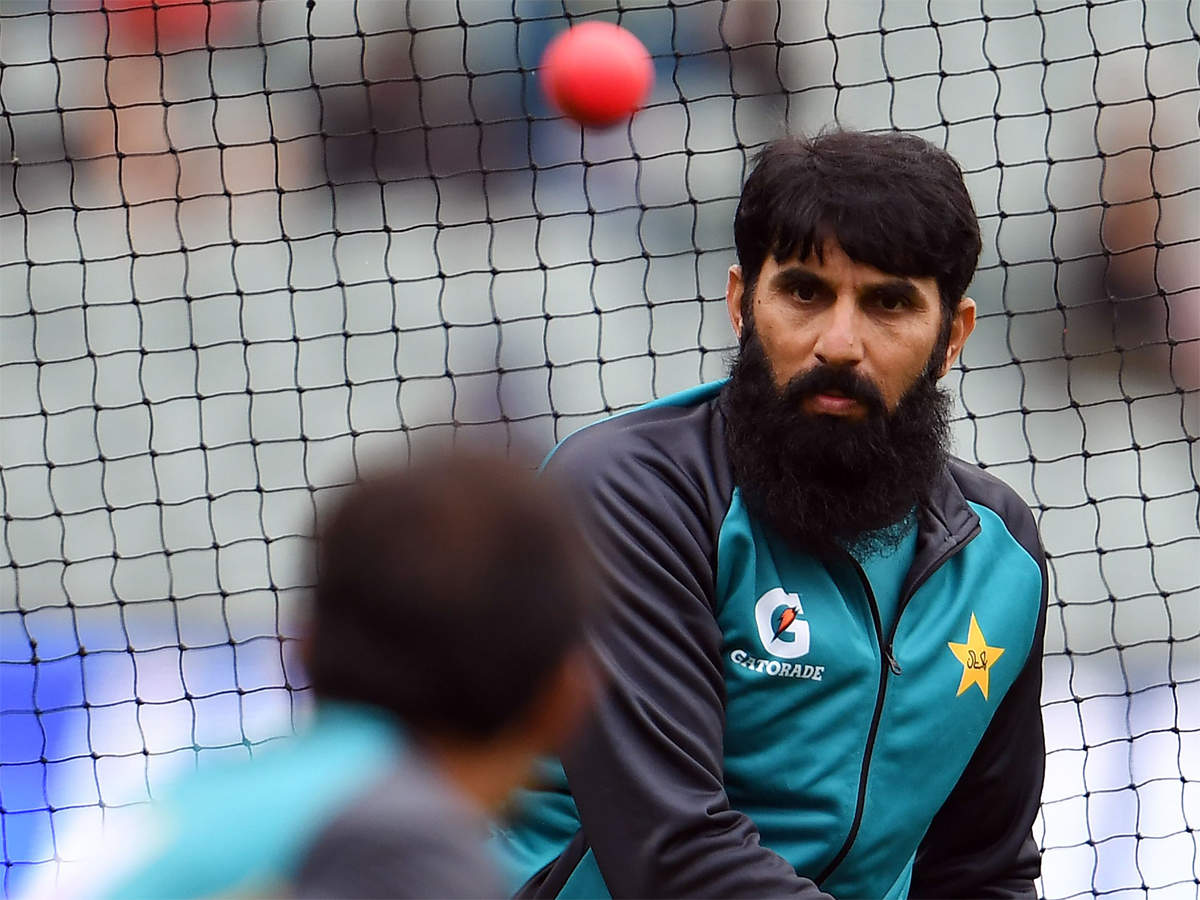 Former Pakistan bowler Aaqib Javed has attacked the coaching skills of Misbah-ul-haq as the Pakistan national team suffered in their ongoing tour of New Zealand. The Pakistan national team is staring at defeat in their second Test against the Kiwis after New Zealand scored a whopping 659 runs and declared in the first innings. The visitors had only put up 297 runs in their first innings and are trailing by 354 runs.

This comes after a close first Test match where New Zealand managed to win the game in the last hour of the fifth day. But the Pakistan batting lineup did not show much promise, except for some effort put in by Fawad Alam and captain Mohammad Rizwan.

Poor display of form and grit has led to immense criticism of the head coach Misbah-ul-haq. Former pacer Aaqib Javed who now serves as the coach of Pakistan Super League (PSL) side Lahore Qalandars has said that Misbah had no prior experience of coaching and yet he was given the responsibility of managing the national side.

Speaking to Cricket Pakistan, the pacer said both Misbah and bowling coach Waqar Younis should take responsibility for the poor display by the team as both took up the coaching positions without any experience in the field. The former pacer even went on to say that Misbah will not be fit for a coaching job at any school, let alone the national side of a country. “Looking at Misbah’s coaching, I don’t think even a school will give him this job,” Javed added.

He said that professional coaches must be appointed to improve the perfor- mance of the Pakistan squad. Javed, who was a part of the World Cup winning side of 1992, said that the officials who appointed Misbah for the coach’s post must actively decide how to better the decision.

He also urged the Pakistan Cricket Board (PCB) to take into the account the ground realities, warning that otherwise cricket might serve a similar fate as that of hockey in the country.

Rumors were spread that Misbah Ul Haq will be sacked after the South Africa home series.

The CEO of the Pakistan Cricket Board (PCB), Wasim Khan , has denied all the rumors developed to sack the head coach Misbah ul Haq from the post and choosing either Gary Kirsten or Andy Flower as the replacement.

Denying the reports and terming them as false, Wasim said that the ex-Zimbabwe cricketer is committed to his national duties, hence, cannot take over Misbah. He also cleared that the bowling coach and Misbah are signed on a three-year contract by PCB but can be dismissed earlier if they fail to perform during the South Africa series.

No Andy Flower or Gary Kristen available for the PCB head coach’s job?

Notably, the favourite candidates cannot be available for two more years as per the reports rounding nowadays.

Hence, if there will be any official report regarding sacking Misbah, these two contestants would not be taking over the vacancy.

“Flower will not be available for two years due to his commitments,” he said. “There is no truth to the report of him replacing Misbah. We have not signed a deal with anyone at this moment.”

“A three-year deal has been signed with him and [bowling coach] Waqar Younis, but they can be let go before their given term,”

Wasim’s comments got viral in reply to Shoaib Akhtar, who had earlier made a bold claim saying that Gary and Flower already have been signed by PCB but will not be available before PSL 6.

“PCB has already offered Andy Flower the head coach job. He is not accepting it due to his coaching commitment with Multan Sultans. But once PSL is over, he’ll take over. The decision to sack Misbah is already taken. They are not giving him any chance.”

In this article:Misbah ul Haq, Pakistan Cricket Board (PCB), PCB