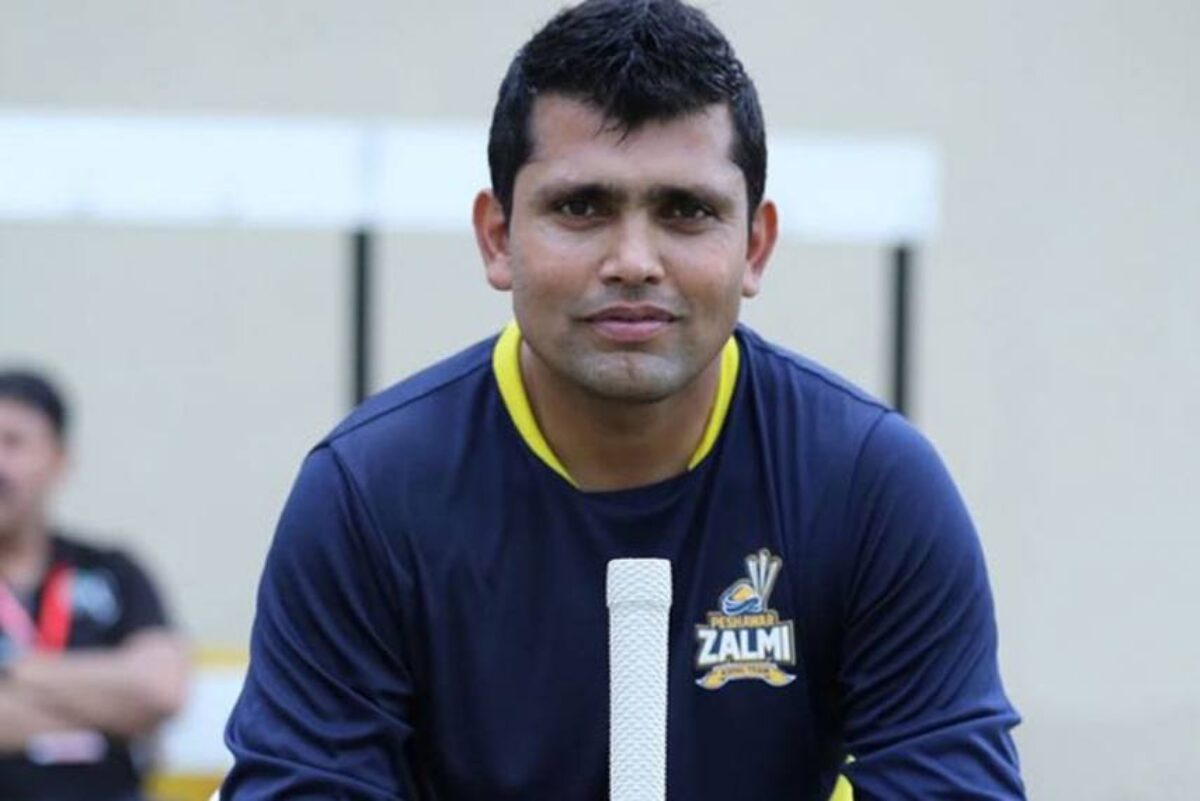 The 38-year-old achieved the feat while playing for Central Punjab during the National T20 Cup fixture against Southern Punjab.

The Lahore-born increased his lead over India’s MS Dhoni who is second placed on the list with 84 stumpings to his name whereas former Sri Lanka captain Kumar Sangakkara is at the third spot with a tally of 60.