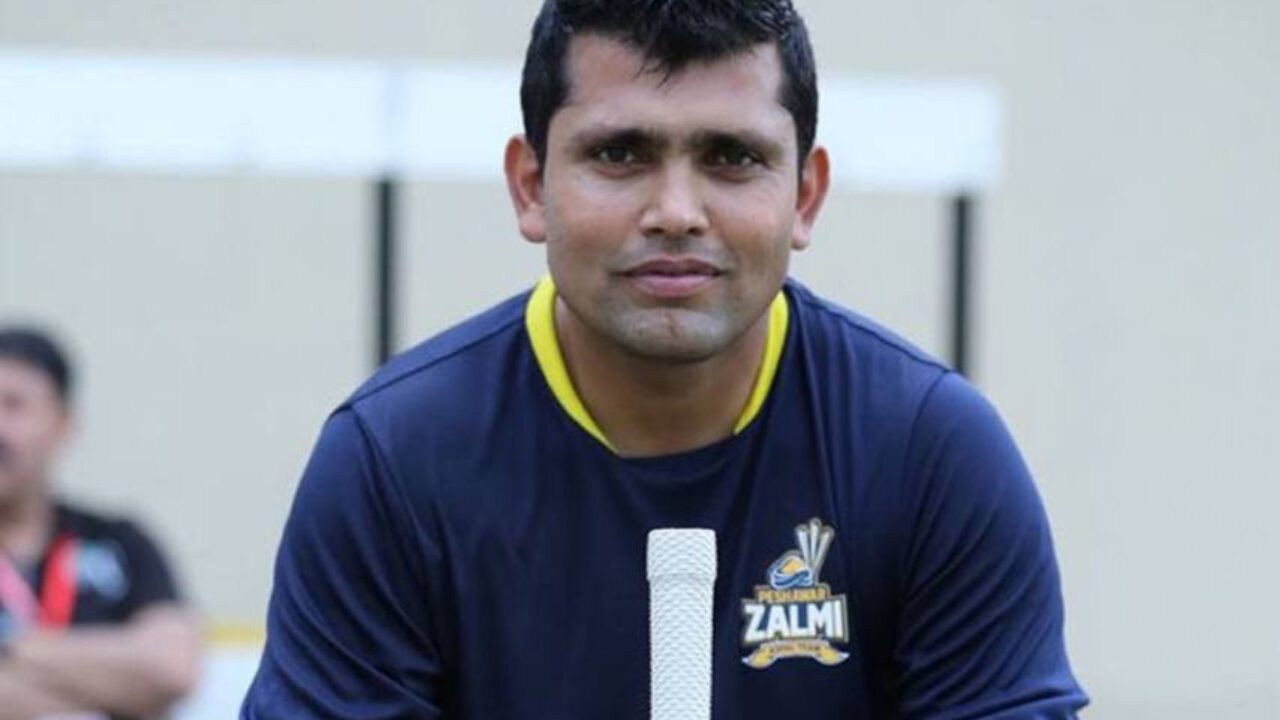 Pakistan Cricket Board (PCB) announced the squads of the six association teams taking part in the Pakistan Cup 2021 which began on Friday. while the central Punjab team did not contain Kamran Akmal‘s name in it. Hailing from Central-Punjab the wicketkeeper lamented over the exclusion.

PCB shared the Tweet announcing the squads for Pakistan Cup 2021.

Expressing surprise and disappointment, the national cricket team batsman Akmal said that it was unfair of PCB to ignore him given he is a senior player.

Kamran took it to Twitter and tweeted dismay over the news.

He has scored 21 centuries and 34 half-centuries.

In this article:Kamran Akmal, Pakistan Cricket Board (PCB), Pakistan Cup 2021