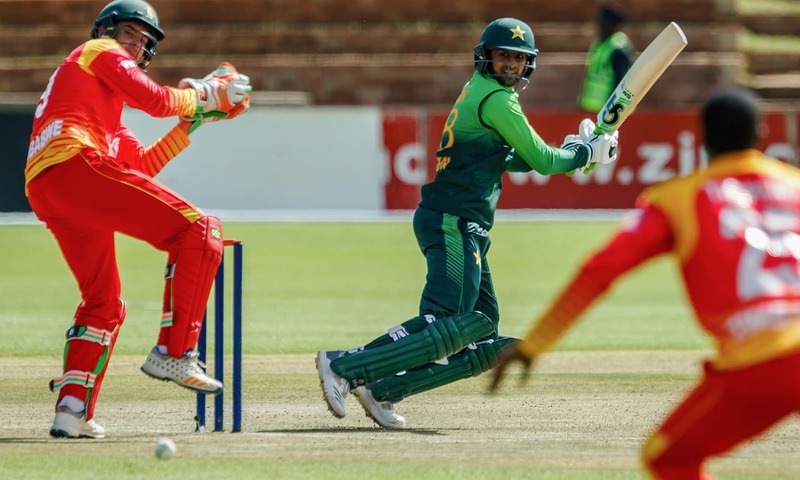 As COVID-19 recedes in Pakistan, Pakistan Super League’s remaining matches have been scheduled for resumption in Lahore. There is hope that international cricket will once again return to Pakistani grounds, stirring excitement among Pakistani cricket fans. Similarly, Pakistan Cricket Board (PCB) and relevant Zimbabwean authorities have confirmed to the media that the Zimbabwe cricket team will tour Pakistan in October.

As per the unofficial schedule shared by the PCB, the Zimbabwean team is expected to land in Pakistan on 20th October. The visiting team will acclimatize Pakistan weather and ground in two weeks while the BioSecure Bubble is planned to ensure the security of the Zimbabwean team. Initially, it was decided that all matches will be played in Lahore but this decision has since been changed keeping in view the remainder of PSL5 matches. The series against Zimbabwe has now been scheduled to be held in Rawalpindi and Multan.

Another official privy to PCB matters stated that this decision was made considering the attempt to display a softer image of security in more than one city of Pakistan. Sharing details of these matches, PCB officials on condition of anonymity said that Zimbabwe will play three T20s and three ODIs during the upcoming tour. Rawalpindi Cricket Stadium will host all three T20Is and the beautiful stadium of Multan will be the venue for ODIs.

Pakistan team and nation are now set to welcome Zimbabwe in October – the perfect season to resume cricket following the global pandemic. In the same context, another mega-event that remained incomplete due to the spread of COVID-19, PSL 5 will also be resumed later this year. PCB has announced the resumption of this tournament in November. The group stage matches had been conducted; it is now time for the much-awaited qualifiers and the subsequent stages. The top four teams will be competing against each other to secure the trophy.

According to the Karachi Kings coach, their international players will come to Pakistan for the remaining matches of PSL5 whereas other teams have not confirmed anything regarding their overseas additions. The teams will be in action from November 14th and the final will be played on 17th November.

All these matches will be held in Gaddafi Stadium Lahore, considered the best cricket venue in Pakistan. This ground is previously known for producing legends like Imran Khan (now Prime Minister of Pakistan), Majid Khan, Hafeez Kardar, Fazal e Haq, Wasim Akram amongst many other notable names.