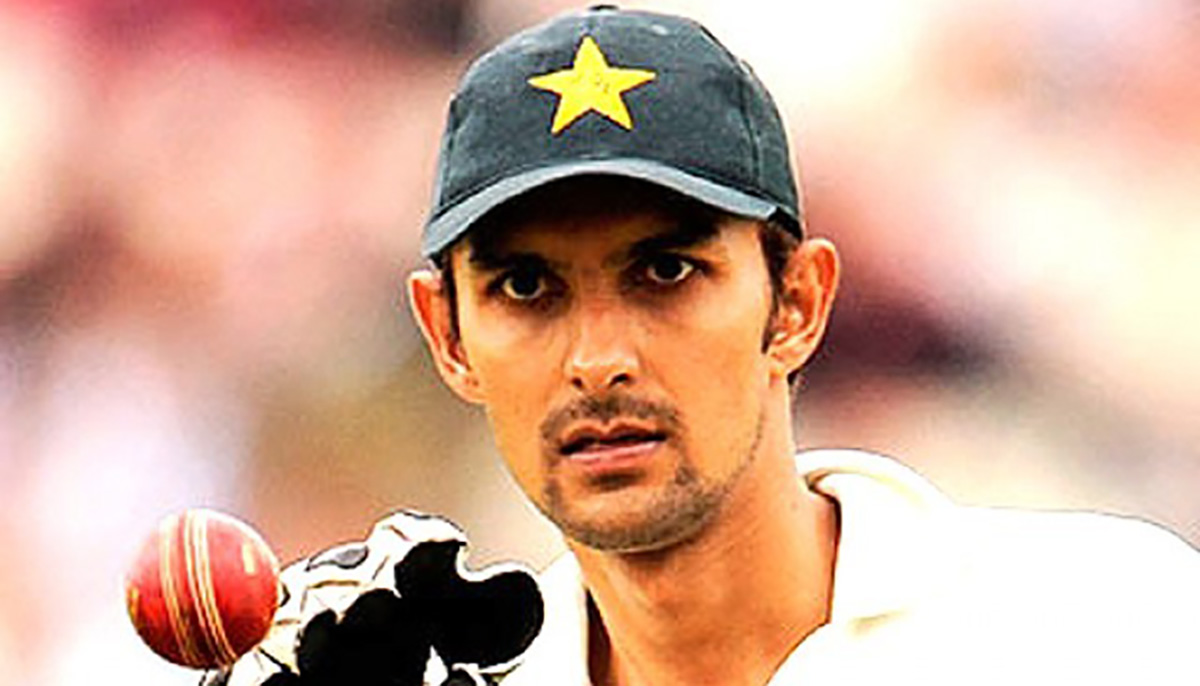 Former Pakistan wicketkeeper Zulqarnain Haider who controversially left the team in their series against South Africa in 2010, has announced his return to professional cricket. The 34 year old had announced retirement in 2010 after claiming to receive threats when he led the team to a one-wicket victory in the fourth game against South Africa in the five match ODI series held in the United Arab Emirates.

“I had retired from the game due to some reasons,” he said. “But I have now decided to take my decision back. I will soon hold a press conference in which I will take about my return to the international team and domestic cricket.” He added, “I will render my services to the Pakistan Cricket Board (PCB) as much as I can.”