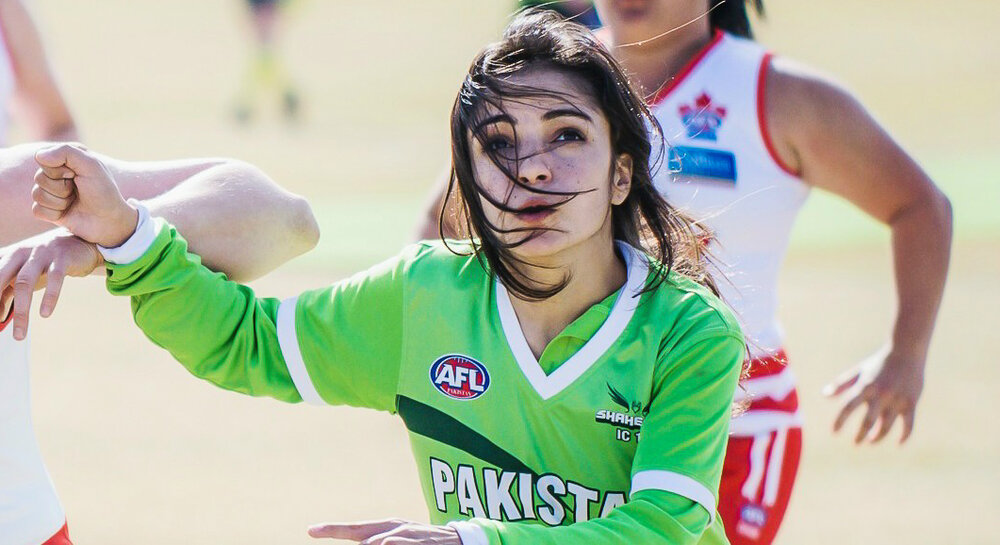 Hailing from a remote village in Pakistan’s Chitral valley, Karishma Ali, after her remarkable performance at a football game, is now making exemplary efforts for her hometown which is adversely stricken by coronavirus, and consequent financial stress.

Karishma is a 23-year-old football enthusiast who has played football both at the national and international levels.

She has represented Pakistan at the Jubilee Games in Dubai, and her team was the first women’s team from Pakistan to participate in the AFL International Cup. Ali is also the founder of the Chitral Women’s Sports Club.

After garnering heaps of praises for her bravery and the knack for football, a detailed feature report by CNN has now covered Ali for her selfless philanthropy work in her hometown.