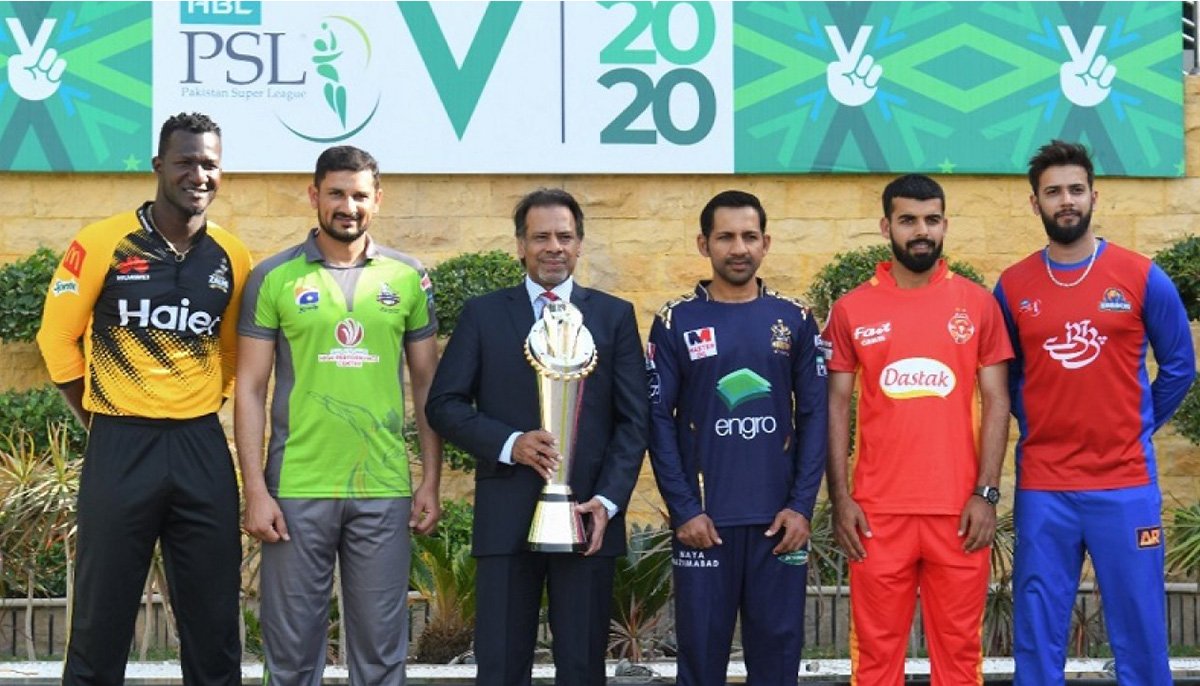 As the rain pelted down into the Rawalpindi stadium, the crowd waited with the unabated breath, willing for the match to continue. This was not the first match that had been victimized by the play of the weather. But who would have expected a calamity much worse?

On the 26th of February 2020, the first COVID-19 case emerged in Pakistan. Subsequently, there were rumors of suspected coronavirus cases amongst team officials and players, until the tournament was finally called off on 17th March 2020. After a year of excitement and anticipation to witness an entire tournament in Pakistan, the global pandemic unexpectedly hit the world, obstructing all prior plans of engagement.

There were mixed emotions amongst the public, but the team owners specifically took charge and tried to reassure fans that it was in the interest of the nation. ‘

“After reviewing the situation altogether, I believe it’s right in favor of everyone involved in the PSL 2020″,

Despite statements pouring in, uncertainty plagued the resumption of the tournament. When a rumor erupted regarding the cancellation of the remaining matches and the top team to be declared the champion, Ali Tareen who heads the Multan Sultan (the top team in the PSL 2020 edition) tweeted,

“This would be a huge injustice against the teams who have qualified. Especially Lahore Qalandars who qualified after so long and had a genuine shot of winning”

Following months of anticipation, it was finally decided that the knockout matches as well as the finals of the fifth edition of the Pakistan Super League would resume in November 2020. As per the updated schedule, all matches will be held in Lahore from 14 November 2020. Previously, November hosted the PSL drafts ceremony which is expected to be moved to the 1st week of December.

In a bid to promote local talent and allow cricket in Pakistan to flourish, it was imperative that the tournament meet its fruitful end. In the wake of COVID-19, amidst the cloud of gloom and despair, there seemed to be little hope of the eliminators seeing the light of the day.

But, now that the situation has improved significantly, cricket fans across Pakistan are jubilantly seeking the finale of the much-awaited PSL 2020. Does the question remain? Who will be the lucky winner at the end of a tournament cut short by an unpredictable twist of fate? Will it the Multan Sultans who have consistently outshone their opposition earlier this year? Or the resurrected Lahore Qalandars vying for an opportunity to break-through? At the end of the day, the victory lies with the people of Pakistan who will once again witness cricket returning