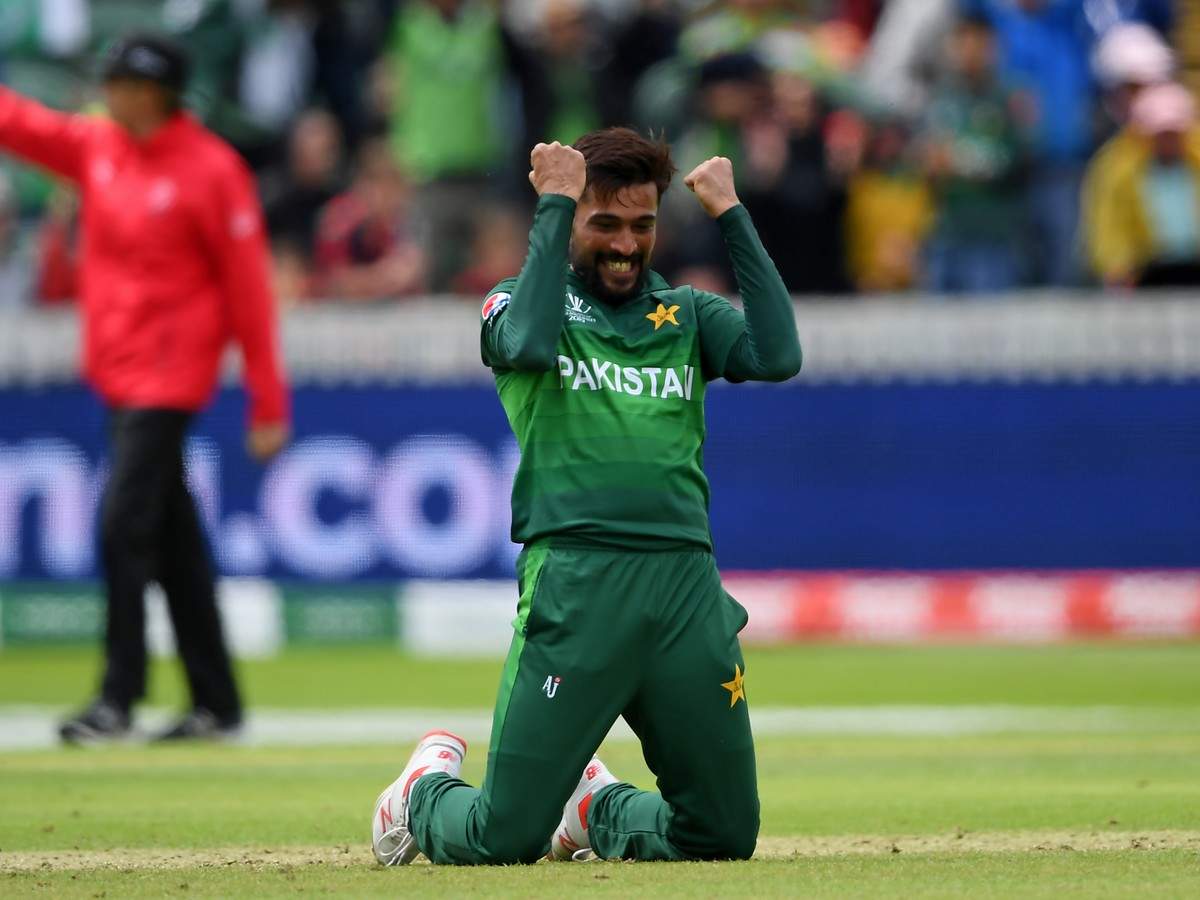 The fast bowler, Muhammad Amir takes indefinite leave from international cricket saying he was being “mentally tortured” by the management of the Pakistan Cricket Board (PCB).

Amir said that the current environment at the PCB and the discriminatory treatment by PCB while making a 35-member squad for the New Zealand tour was a “wake up call” for him.

“If I wasn’t in the plan for those 35 boys, then it is a wake-up call for me to see my future plan [and] how I have to carry on my cricket,” said Amir.

“The kind of environment that has been created, I don’t think I can play cricket under this management […] I am leaving cricket at this time,” he added.

Amir said he could not take it anymore.

“I have seen a lot of torture between 2010 and 2015 when I was away from cricket, whatever happened and the punishment that I served,” he said.