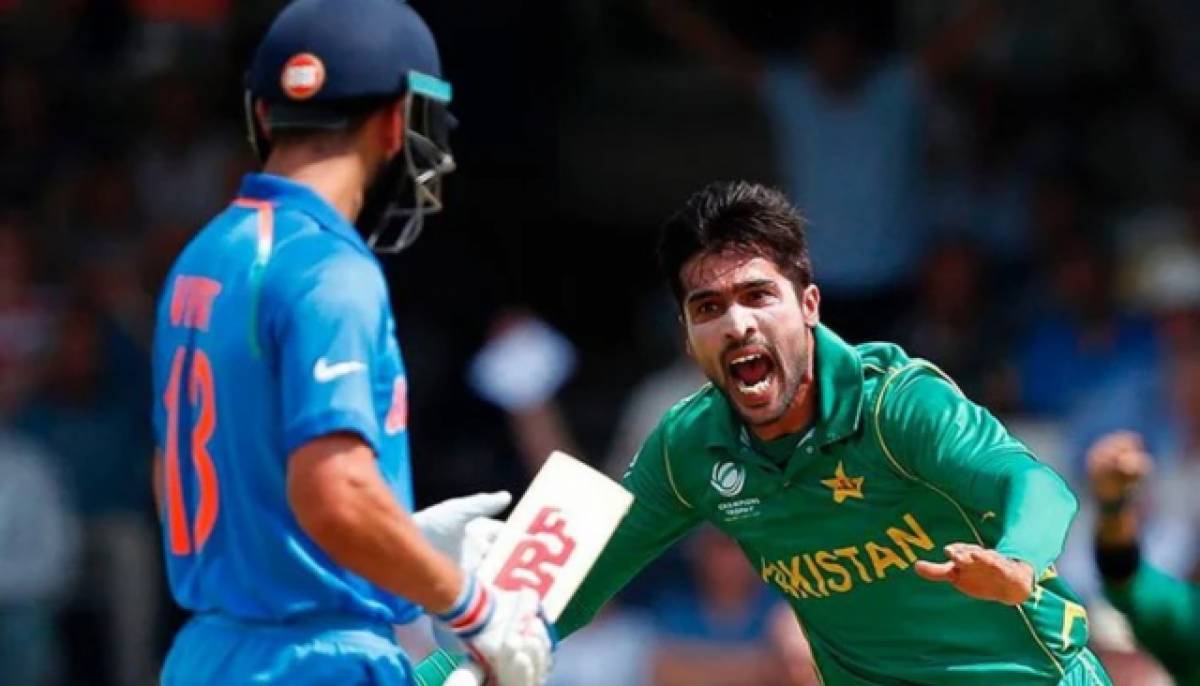 Speed merchant Mohammad Amir says he retired from all formats of international cricket because of nonstop bullying by unnamed Pakistan cricket officials and former national players over his decision to retire from Test cricket last year.

Days after announcing his decision to retire from international cricket, Pakistan fast bowler Mohammad Amir opened up on the reason as to why he chose to take this decision at the age of 28.

Earlier this month, a video went viral in which Amir was seen announcing his retirement from international cricket, saying he is not able to handle the mental torture he has been subjected to by the current Pakistan Cricket Board (PCB) management and some former Pakistan players.

Later, the PCB confirmed that Amir has indeed retired from international cricket.

Amir has now clarified that his decision to retire was not based on him being dropped for the New Zealand series – it was because of how some members of the PCB management kept berating him about his decision to not play Test cricket for Pakistan.

“The issue started when I announced my retirement from Test cricket. All was fine after the 2019 World Cup, then-coach Mickey Arthur was fine with it and he understood the decision. However, some members in the PCB management, once they took charge, selected me for white-ball leg, and we even went to Australia”, said Amir on his official YouTube channel.

“But when Pakistan lost the Test series there, the head coach and bowling coach started giving statements against me not playing Tests, some PCB management members said that Amir ditched us, they said I left Test cricket for T20 leagues. I put up with [this torment] for one year”.

“I never said that I would not play ODIs and T20Is for Pakistan just because of T20 leagues. These members of PCB management kept on saying that I left Tests for T20 leagues. Their nonstop accusations proved crucial in destroying my image and people started talking about it.

“I am not weak, if I was I would have never been able to make a comeback after 2010. I do not have issues with Wasim Khan and Ehsan Mani, I just have a problem with the current PCB management who are dealing with the players”.

The 28-year-old left-arm paceman also cleared the air regarding why he chose to play for Galle Gladiators in the Lanka Premier League. He also said that he got to know about his omission from the Pakistan squad through social media and there was no one who explained the reasons behind his exclusion for the series against New Zealand.

“When you dropped me for the New Zealand tour, I wanted to showcase my skills and Lanka Premier League was around the corner so I took the opportunity to play for Galle Gladiators. Haris Rauf came into the Pakistan team through Big Bash League. So as a player, this is what we can do, we can perform and make a comeback”, said Amir.

“In the current system, I get to know through social media that I have been dropped from the squad. You could have told me why you are dropping me, but you are sitting back and talking about Test cricket”.

A big turning point in his career came in 2010 when Amir was arrested for spot-fixing. He was handed a five-year ban for bowling two deliberate no-balls in a Test match against England.

Last year, Amir announced his retirement from Test cricket in order to focus on white-ball cricket. He called time on his career after playing just 36 Tests, in which he took 119 wickets.

In November 2020, Amir was dropped from Pakistan’s T20 squad for the three-match series against New Zealand. He was last seen in action in the Lanka Premier League where he represented Galle Gladiators.