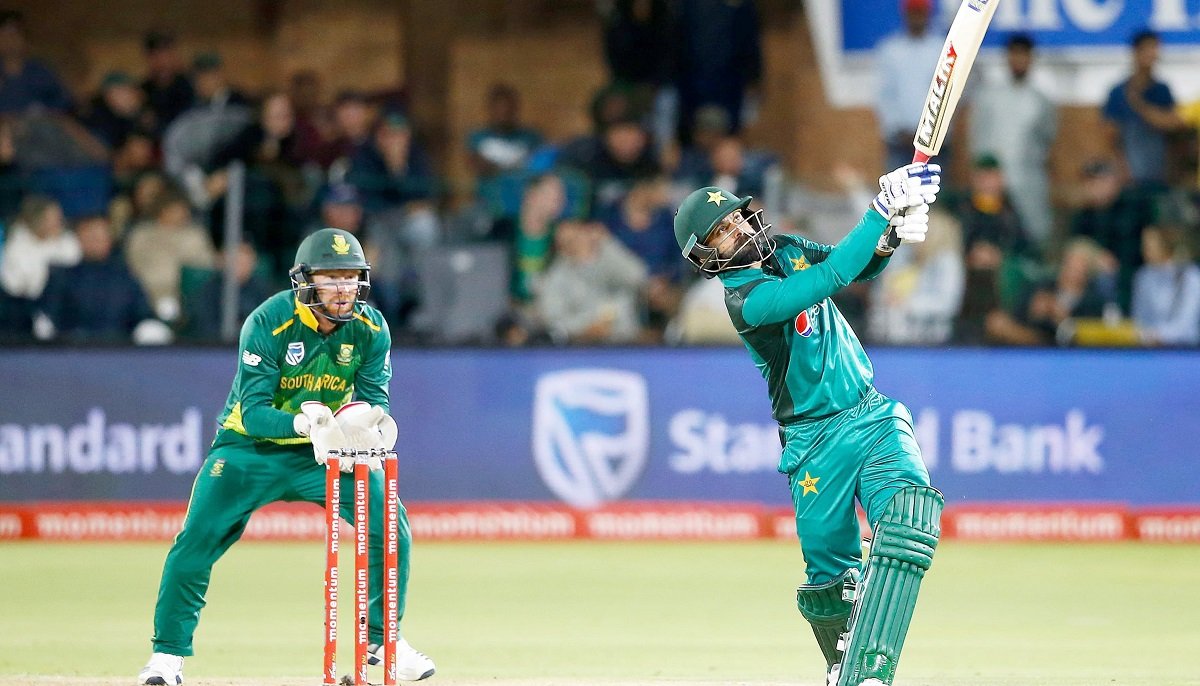 Ghulam topped the scoring chart in this season’s Quaid-e-Azam Trophy by scoring 1,249 runs in the country’s premier first class tournament. Khan is expected to replace fast bowler Mohammad Abbas, who has been dropped after a sharp decline in his wicket taking ability that saw him picking only 25 wickets in his last 13 test matches.

The 36-year-old Khan made his first-class debut in the 2002-03 season and has taken 598 wickets including 30 this season. Wasim says he is more effective and useful in Pakistani conditions. He is seen as a workhorse who can bowl long spells with controlled line and length. He is a like-for-like replacement for Mohammad Abbas in the given conditions. The selectors have also dropped opening batsman Shan Masood and middle-order batsman Haris Sohail after Pakistan was routed 2-0 by New Zealand in the test series with regular skipper Babar Azam missing the entire series due to a fractured thumb. Azam has recovered and will lead the side against South Africa.

Young fast bowler Naseem Shah, opening batsman Imam-ul-Haq and all-rounder Shadab Khan were not considered for the series because of injuries. Haris Sohail, Mohammad Abbas and Shan Masood have been dropped due to inconsistent performances, Wasim said.

Shan’s bad form has opened doors for Abid Ali’s new partner, be it Abdullah Shafique or Imran Butt, who was last domestic season’s top scorer. Together with Abdullah, he was in New Zealand with the Shaheens side.

Fast bowler Hasan Ali has regained fitness from his back problem and returns two years after playing a test match against South Africa in 2019. He impressed selectors with his stellar performance this season in domestic cricket where he took 43 wickets and scored 273 runs.

The Pakistan Cricket Board said that all 20 players now move into a bio-secure bubble in Karachi, which hosts the first test from 26 January. Rawalpindi will host the second test starting 4 February, followed by a three-match Twenty20 series in Lahore.

The squad for the Twenty20 series will be named later. Wasim said the squad will be trimmed to 16 players.

In this article:Pakistan, Pakistan Cricket Board (PCB), PCB, South Africa