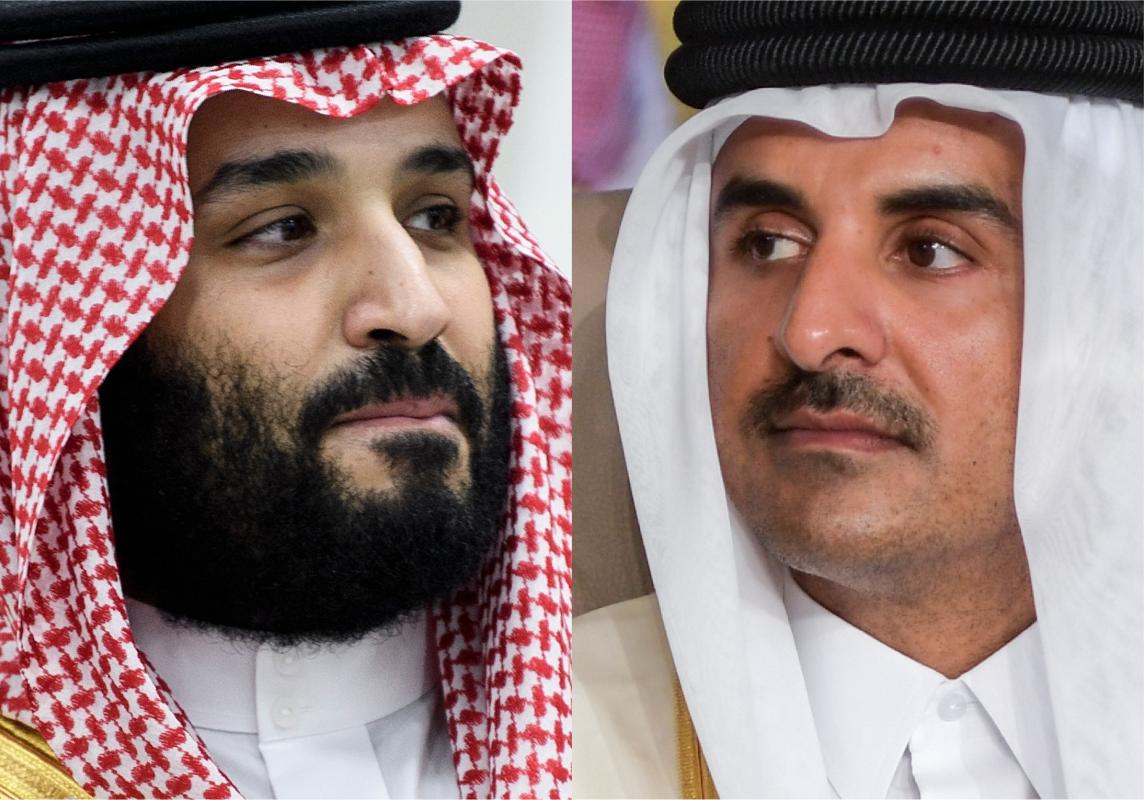 Pakistan welcomes the decision by the Kingdom of Saudi Arabia (KSA) and the State of Qatar to reopen the land, air, and sea borders between the two countries.

Pakistan lauds the positive role played by the Emir of Kuwait towards the resolution of the differences between the countries of the GCC. His persistent and sincere efforts, and cooperation of the GCC countries, led to this important and amicable outcome.

Pakistan hopes that the GCC Summit, held today (Tuesday) in Al-Ula, will further build on these encouraging developments and lead to enhanced confidence and cooperation among the countries of the organization.

Pakistan continues to accord high importance to its relationship with the Gulf Cooperation Council, as well as its bilateral relations with all GCC countries