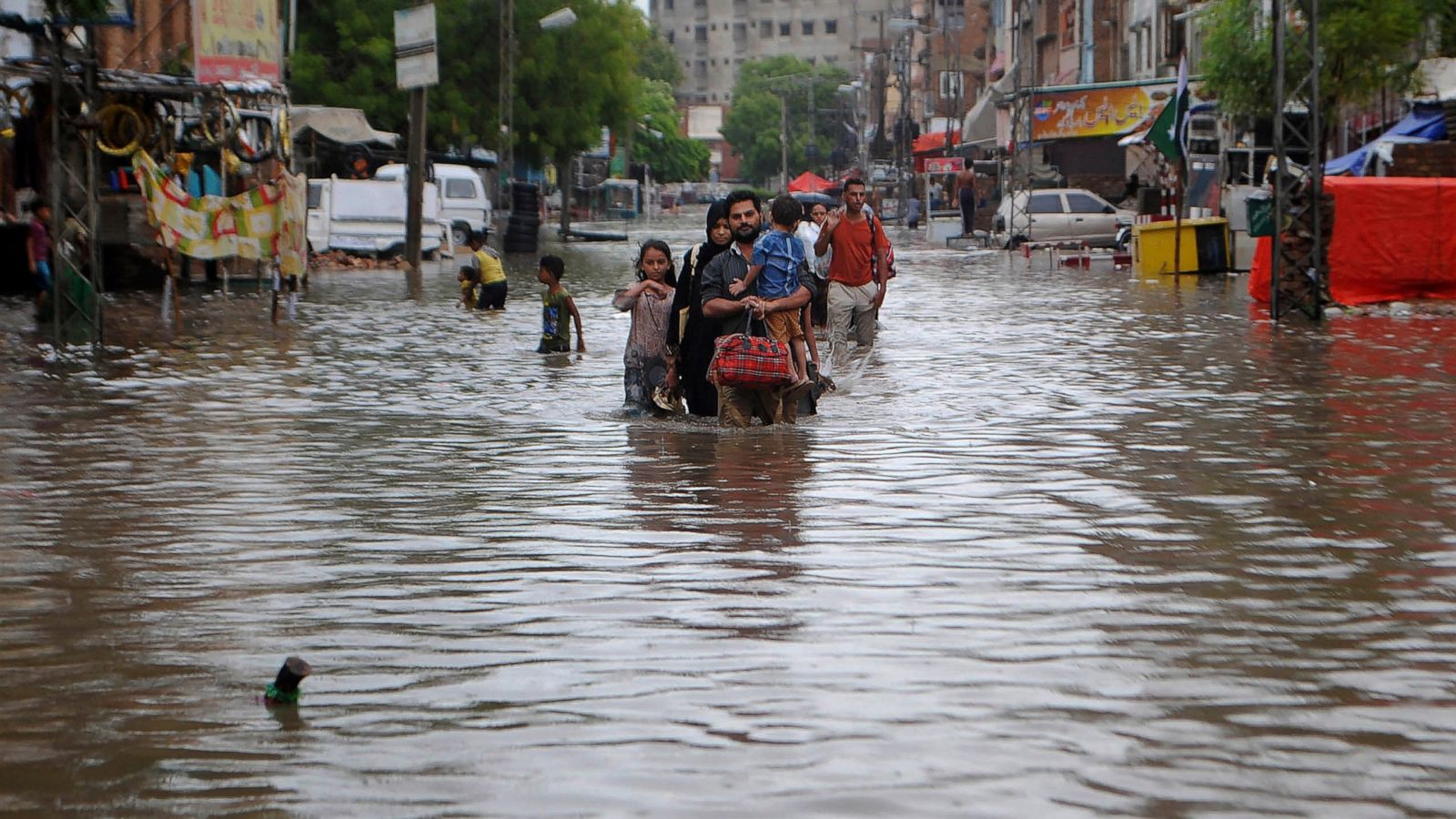 On 27th August this year, many Karachiites would have woken up with the huge thunder and soon after it started raining cats and dogs.

The seventh spell of the monsoon season was predicted to be more severe than previous ones and the MET department predicted heavy urban flooding, yet there were literally no measures whatsoever taken by either the Karachi Metropolitan Corporation or the Sindh government.

The roads in the entire PECHS area especially block 6 were flooded and the residents started to worry as it was still raining very heavily and the water level was contently rising.

I, myself being a journalist, immediately started calling to ministers including Nasir Hussain and Saeed Ghani as well as other powerful people to tell them the situation in my area. However none of them bothered to receive the SOS calls, the other rain emergency numbers were also not attended.

It was the time when the rain water, started entering in my house. Needless to say that K-electric switched off the power supply as soon as the rain was started.

In the next 20 minutes, there was water everywhere in my home and it was kept rising and in the next 10 minutes every valuable thing was submerged, be it furniture like sofas, bed, tables, chairs, or anything you name it was floating in the water.

There was over 3 feet of water inside the house and about 6 and a half feet on road outside.

I had never felt so helpless before in my life, my hard-earned household items were being destroyed in filthy water.

Around 6 pm on that day, I decided to leave the house as the water level was constantly rising and I was now worried about my life and the government agencies were nowhere to be found. All my efforts were went in vain because the water level outside the house was over 6 feet and it was impossible to go out.

My car, which I parked outside was also drowned although I parked it on a pavement which was 3 feet higher than road level.

I tried to call emergency numbers but realised that mobile signals are not available as well.

It was a miserable night with no end in sight, it stopped raining around midnight, so we managed to get to the roof and stayed there till the sunrise.

By the time the water level was down to 4 feet and I somehow get to the Shara-e-Faisal which is about a kilometer away from my place. Luckily perhaps, mobile signals were available at Shara-e-Faisal so I called a friend who lives in North Nazimabad to come and get me out of this situation. When I reached his place, got myself cleaned, charged a mobile, (the generator was running), and opened Facebook, the first post I saw was from Saeed Ghani who posted last night that the Shaheed-e-Millat underpass in cleared.

I think it is important to mention that Saeed Ghani is also elected from my area and ironically, he never bothered to visit his own constituency and somehow worried more about the underpass. I would also like to mention that infamous politician, anchor, and religious scholar Aamir Liaquat Hussain is also elected from this area and of course, he has no interest in the people of this area as well.

That was the time when I finally, lost confidence, in the entire governmental system, be it civilian or non-civilian. This story is not limited to me, the entire area suffered badly however, none of the government officials ever bothered to visit the area as yet.

Being in the media for 24 years and in journalism for over 18 years, I always tried my best not to become the news myself. This is why I kept mum on this issue and only after the insistence of a friend I pulled some courage to write the devastating story of my life which left me financially broke and mentally shattered. The recovery story is a tale itself.