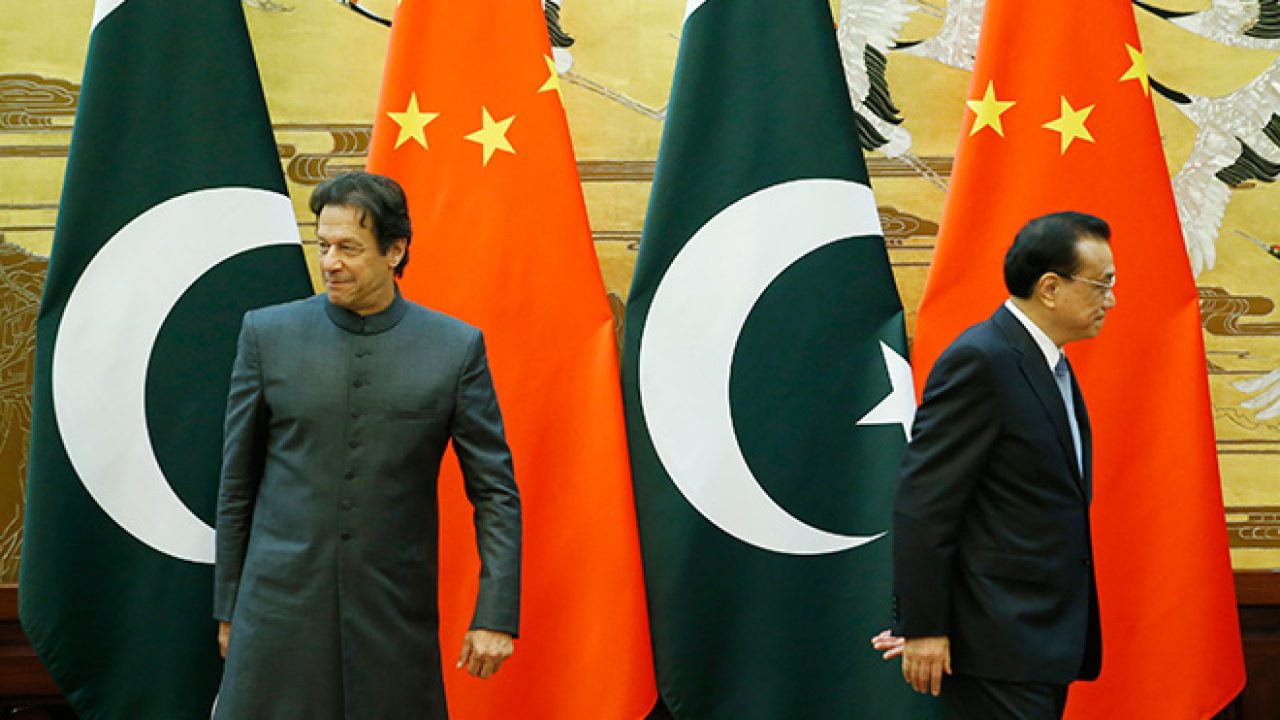 The militarization of the Pakistani state and society is undoubtedly the gift that Cold War dynamics of international and regional politics brought at our doorsteps. Our international masters perceived the military manpower that Pakistani society had been producing, since the First World War for the western countries, as their assets in the geopolitical competition with the Soviet Union. Therefore these Masters did not object when their local allies, the Pakistani military commanders, made authoritarianism into a political and governance norm in our society, despite the fact that Western countries continued to harp on the spread of democracy as their stated policy all around the world. It is of little surprise that all the three main military dictators in Pakistani history kept the façade of democracy to meet the public relations requirements of their international masters.

There are many political historians of Pakistan’s political history who see a direct link between Pakistani ruling elites’ international connections and the shape Pakistan’s domestic political structures took during the last seven decades— primarily characterized by authoritarian tendencies in the state machinery and supporting social and economic classes of the society. It was a roller coaster ride, which took us on a journey from military rule to a system of “controlled Democracy” to democracy under grave threat from military and intelligence establishments. Although the US was a champion of human rights and democracy around the world, our allies in Washington were sitting in Pentagon and CIA headquarters in Langley, as they, perhaps, are not as averse to a form of authoritarianism favorable to them, as were the American Liberals.

Pakistani political history saw the re-emergence of electoral democracy in Post-Zia (1988 onwards till 1999) and Post-Musharraf (2008 till date) periods. Although two successive civilian elected governments completed their tenure in the latter period they, however, continued to face grave threats to their survival from the military and intelligence establishments.

The signs and bad omens pointing towards of re-emergence of authoritarianism have started becoming visible on the horizons not so long ago. Two simultaneous developments—one at the international stage and the other in our domestic politics—is about to rock our political system again. Firstly, the era of international geopolitical competition between superpower rival is about to re-emerge, after a thirty years period of the unipolar moment for Washington that started in the wake of the collapse of the Soviet Union. Secondly, Pakistani military and intelligence establishments have again shown signs that their tolerance for the word “democracy” is dwindling.

Experts of international politics say that geopolitical competition—leading to conflict, tensions, or confrontation—between a rising power and established power is inevitable as is clear from human history. So any moment this will start between Beijing and Washington. But it is again going to be a very colorful competition—there is every chance that it would become a competition between two ideological rivals. Washington, a champion of democracy and human rights will again have the mantle of human freedom in its hands knocking on every door around the world to spread the message of democracy. China has a political system of a different kind—where its leadership has very successfully acquired legitimacy from the populous on account of the economic affluence it has been sharing with all the classes of Chinese society. Chinese people are happy. One thing is certain; you cannot call the Chinese system a democracy. Westerns call it an authoritarian form of government where the ruled have no say in the election of the government and governance of the country. American experts who see a storm of ideological rivalry and competition about the hit of shores of international politics say that the Chinese model will coax authoritarian rulers around the world to resist western pressure on them to democratize and to allow more civil liberties and freedom in their countries. Authoritarian tendencies and authoritarian institutions will increasingly hold sway over societies and state’s political cultures as the success of the Chinese model will become more pronounced in the coming years.

In the past, the Pakistani state and the authoritarian institutions within it have always proved themselves extremely malleable in the face of international pressure and the lure of political and economic models from other countries and societies. The lures of the Chinese model are extremely glittering—the absence of free media and the absence of democratic accountability are the two major features of the Chinese system, which will appear very attractive to the ruling elite in Pakistan. And we are increasingly showing signs that we are moving into Chinese camp as another Cold War between Beijing and Washington seems to be around the corner.

But the Chinese model has obvious problems: Firstly, the Chinese model is premised on the basic feature that the Chinese state will share economic affluence with the people in their society. This would not have been possible without the immense success of the private-market principles that China utilized since the 1990s to create the economic miracle that lifted large numbers of Chinese people from abject poverty. The sharing of economic affluence with lower classes allowed the Chinese Communist party to continue to rule China through an authoritarian political system. Pakistani society is not showing any signs of economic success in the foreseeable future therefore the question of sharing economic affluence with the majority of the population doesn’t arise. And abject poverty and political repression could be a lethal combination as far as volatile Pakistan society is concerned.

Secondly, Pakistan’s ruling elite is highly westernized in their lifestyle—At the social level, they feel more comfortable with western culture and interact and hobnob more easily with the political, business, and military elite in the western societies. Their tastes, their sense of fashion, and idiom are all under the influence of western societies. How far Chinese culture could attract them is a question that is yet to get a convincing answered.

Authoritarianism is knocking at our doors nonetheless. Our institutions, which are already deeply immersed in authoritarian tendencies, are getting formally into Chinese orbit with each passing day—a shift that is reminiscent of their Cold War attitudes and behavior. Apparently Pakistani military is fulfilling an American desire to arrange a direct negotiating process between Afghan Taliban and the Afghan government, but it is also a way of facilitating Russian, Chinese, and Iranian wish to create and legitimize a solid block inside Afghanistan, which could resist the emergence of ISIS (or any other terror group) on the respective borders of these three regional powers. What exact influence the Pakistani system will get from authoritarian regimes in these three regional partners will be clear in the next two to three years. Signs of curbing the media freedom and repressing political opposition and civil liberty movements are already becoming visible in our society. There are people in our society who are ready to make the prediction that Chinese authoritarian influence might manifest itself a little more formally. The presidential form of government has always suited the tastes of our authoritarian institutions at a more formal level. But in the love for their taste, they might plunge the country into turmoil.