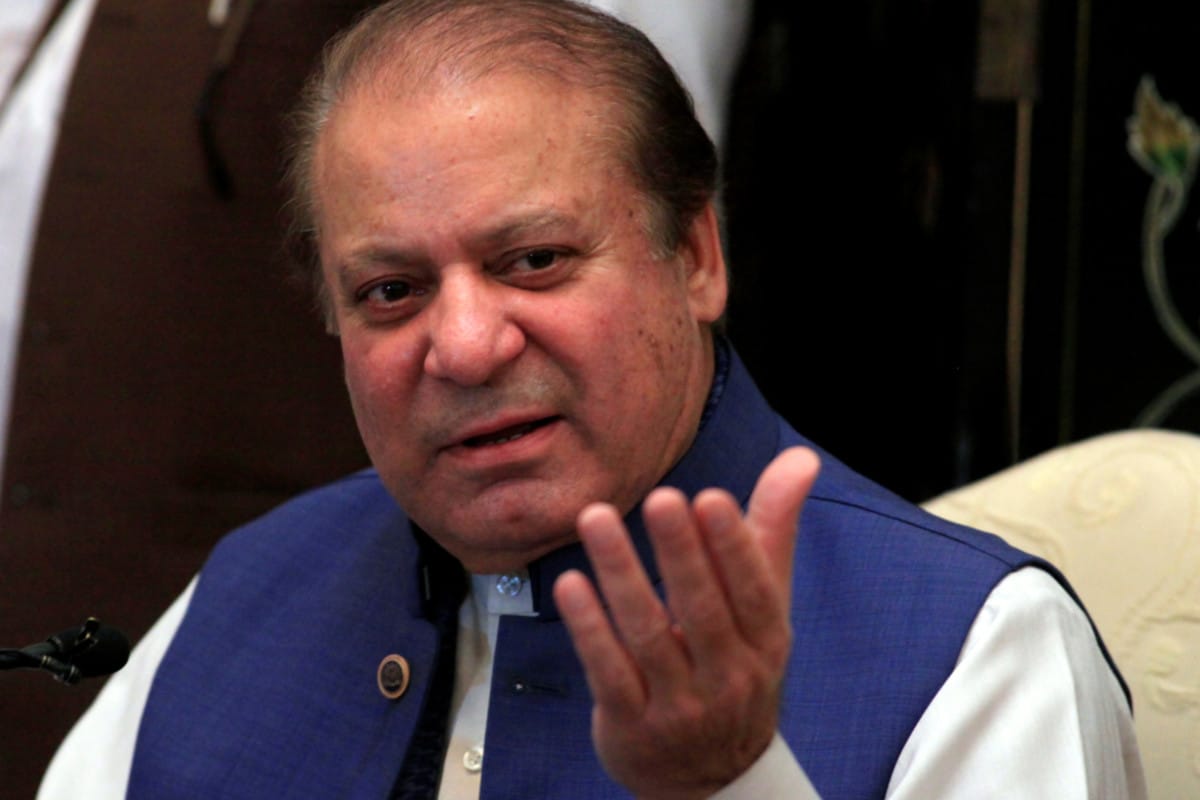 Sheikh Rasheed stated on Wednesday that the Pakistani government will cancel former Prime Minister Nawaz Sharif’s passport on Feb 16 2021, which leaves him a month-and-a-half to hustle and his fate up in the air.

It has been stipulated that his passport might not be renewed. As per the adviser of Prime Minister for Parliamentary Affairs Babar Awan, Nawaz’s residential status in London will be illegal after his passport expires.

PM Imran Khan will announce the final verdict in a few days and most likely will undertake the opinion of Shahzad Akbar, PM’s advisor on accountability due to his law background.

A leading London immigration law firm suggested several options that Nawaz has to continue living in London without seeking asylum in case of his passport being revoked, canceled, or expired.

The UK government grants medical visas usually up to 18 months on grounds of receiving medical treatment in the UK. The visa could be further extended depending on the nature of treatment and the current global pandemic might be taken into consideration by the UK authorities for further extensions.

He could also seek asylum but he might not do so since he can claim statelessness in case of his only Pakistani citizenship being revoked. Another option is applying for formal residence, from within the UK, in the newly introduced visa category.

These all options depend entirely on the availability of valid documents at Nawaz’s end.