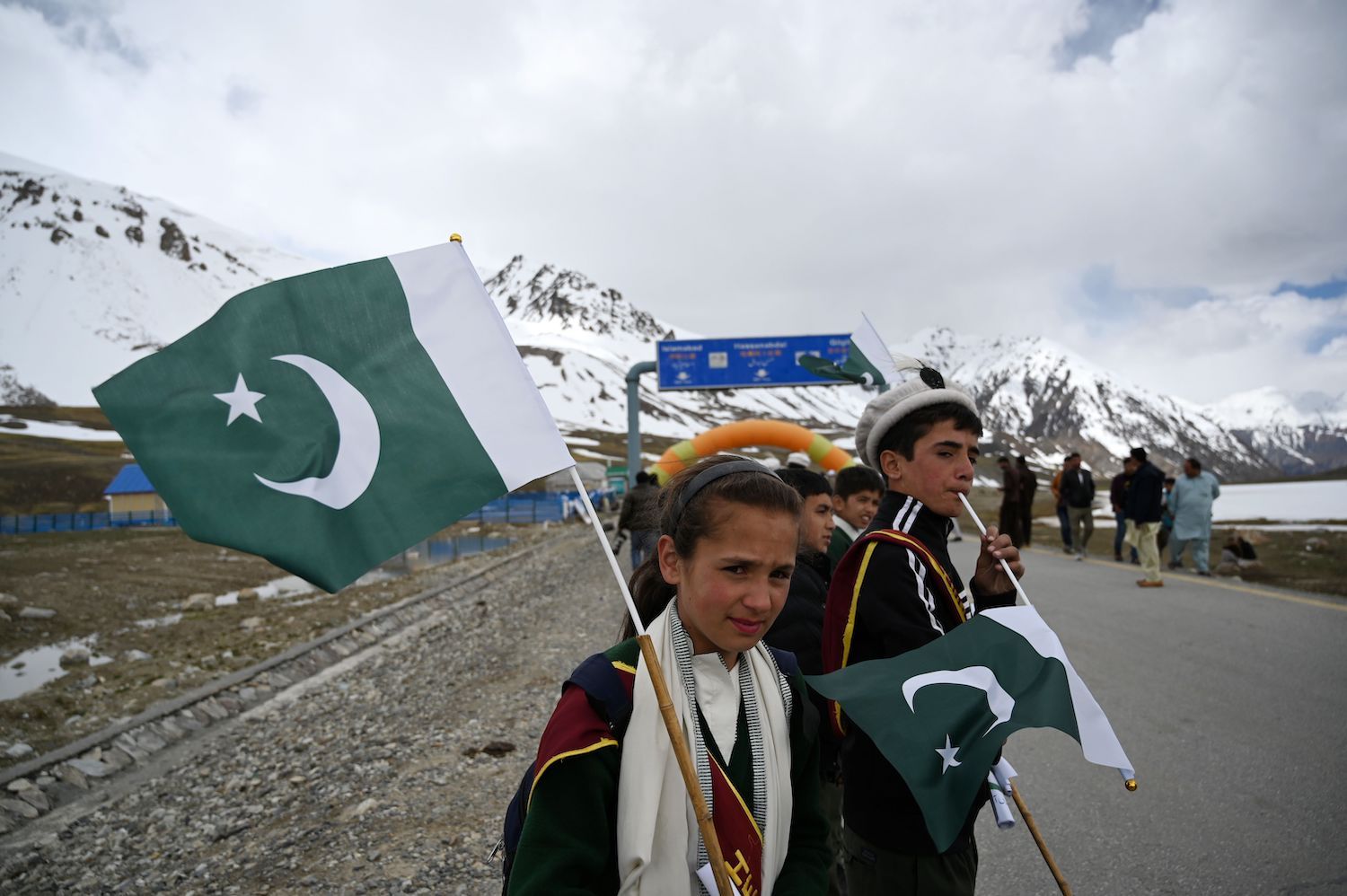 November 15, 2020, elections in Gilgit-Baltistan will be crucial for the Pakistani state and security establishment from two perspectives. Firstly, it will pave the way for granting the region of GB—which so far has an extremely vague territorial status within the state of Pakistan—the status of the provisional province within territorial limits of the state of Pakistan, this will be a development which will contradict Pakistan’s traditional and historic position on Kashmir conflict that sees Kashmir as a disputed territory status of which has to be determined under conditions set in UN Resolution.

Pakistan’s traditional political groups, diplomatic circles, and some retired military officials are opposed to this move of granting GB the status of a province within the Pakistani state. Pakistan’s two leading political parties including PMLN and PPP have expressed reservations about this move. Secondly, the elections will bring Gilgit-Baltistan under the international, regional and local spotlight. It will be international spotlight because strategic communities in Washington and other world capitals accuse China of forcing Pakistan’s security establishment to grant permanent territorial status to the region of GB in the constitutionally defined territorial limits of Pakistani state, thus allowing Chinese investors to invest freely in GB as part of China-Pakistan Economic Corridor (CPEC). So far the vague constitutional and legal status of GB region has prevented Chinese businessmen from investing in this area despite the central importance of GB region in the scheme of things under CPEC.

Originally, Azad Jammu and Kashmir and Gilgit-Baltistan were a single territorial unit. In 1970, the latter was separated from the former and renamed the Northern Areas. Political and community leaders in Gilgit-Baltistan have been demanding for decades that their region be integrated into Pakistan, but successive governments in Islamabad have resisted those demands.

“The integration may give the signal that we have accepted the de facto division of Kashmir; it will weaken our claim on the entire former state of Jammu and Kashmir — this is how the Pakistan government had justified its decision to keep these regions outside the constitutionally-mandated parts of Pakistan,” says a constitutional expert.

The Constitution, however, provides that Pakistan’s geographical limits are not final yet. These, therefore, include areas which in the future may join the country “whether by accession or otherwise”.

If and when, for instance, the dispute between Pakistan and India over Kashmir is settled, Pakistan may include the whole – or parts – of the former state of Jammu and Kashmir in its territorial limits — depending on how the dispute is settled, of course. The Constitution, therefore, provides that parliament “may by law admit into the Federation new States or areas on such terms and conditions as it thinks fit.”

Pakistani government announced its decision to hold the Gilgit-Baltistan Assembly elections on November 15. Currently, Gilgit-Baltistan is not represented in either house of the parliament in Pakistan. Thus, the region is not entitled to be part of different state structures and government machinery and thus excluded from various government processes. The Pakistan Muslim League-Nawaz (PML-N) completed its five-year tenure in Gilgit-Baltistan earlier this year but the election has been delayed due to the COVID-19 situation and other political issues. Apart from the Pakistan People’s Party (PPP), PML-N has a strong political base in the region.

Six months back Pakistan’s powerful establishment changed its mind as far as its position on the constitutional status of the Gilgit-Baltistan region is concerned. And thus an idea to give GB the status of the provisional province within the state of Pakistan was born. The idea has been controversial right from the very start as many influential people within Pakistan while commenting on this move, said that it would be a poor and clumsy response to the Indian move to repeal the special status of the state of Kashmir within the Indian Union. Pakistan opposed and protested when India repealed the special status of Kashmir and integrated it into Indian Union. Now Pakistan was about to change the status of the Gilgit-Baltistan region and now India was protesting against the move. India’s foreign office recently said that the upcoming election in Gilgit-Baltistan has “no legal basis whatsoever.”

Now Pakistani security establishment seems to be part of the plan to bring change in the constitutional status of GB—two factors are important in this regards, firstly the west and the Indians are accusing that Pakistani government is changing the status of GB under pressure from Chinese business interests as they feel their investment to be unprotected in an area, which has vague constitutional and legal status. The situation for the Pakistani security establishment gets complicated by the fact that traditional political groups and conventional segments of the society are opposing the move tooth and nail on account of the damage this move might cause to the Kashmir cause. Adding further complications to the situation are accusations coming from domestic political groups especially PMLN that November 15 elections in GB might be rigged, to deprive victory to traditional political forces in the area.

Remember that all this is taking place in the backdrop of former Prime Minister Nawaz Sharif’s direct accusations against the military establishment that had rigged the 2018 parliamentary elections in Pakistan in a big way. PMLN has expressed the concern that GB elections might also be rigged in a similar fashion. There are already rumors that a “King party” loyal to Pakistan’s ruling party, PTI might be in the offing in the corridors of power in Islamabad. Local political pundits are predicting that PMLN and PPP might form a coalition government in GB after the November 15, 2020 elections. But in the case as a result of some behind the close door decisions of powers that be “King’s Party” comes into being in Gilgit-Baltistan and a government loyal to Prime Minister Imran Khan is formed there, then perhaps whole plan of granting GB a constitutional status of a province might be in jeopardy.