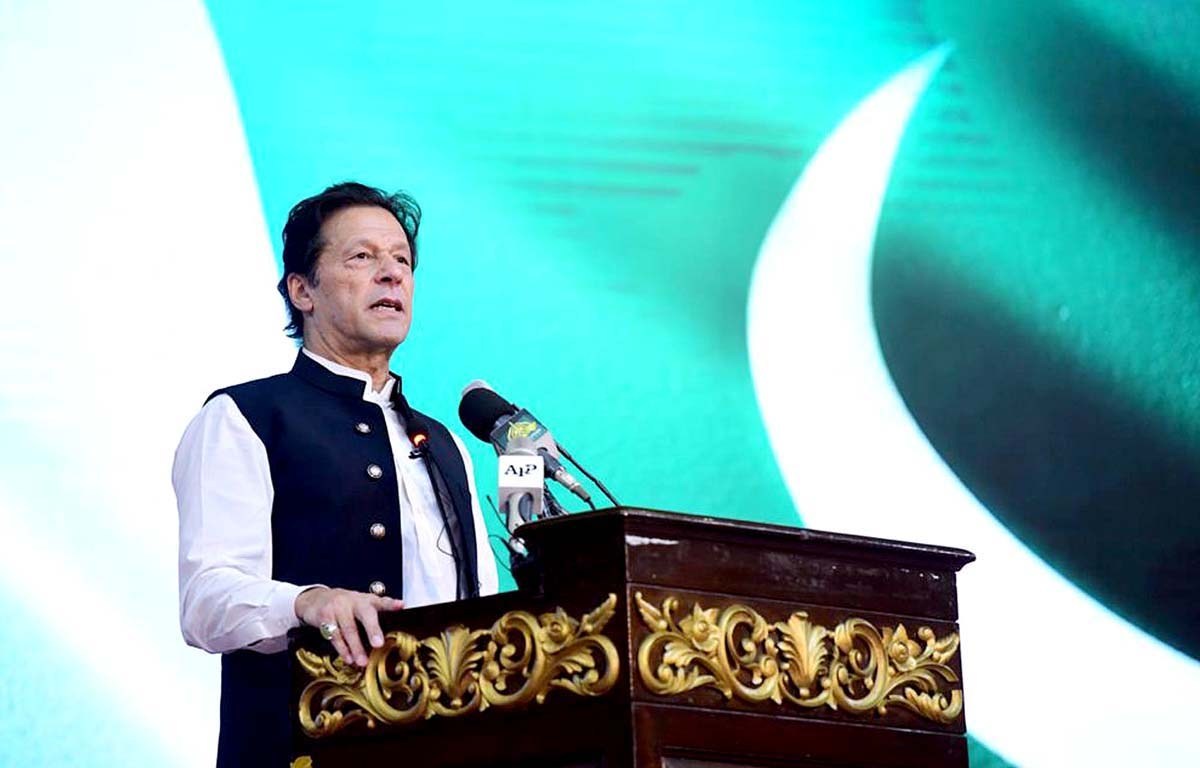 The Supreme Court on Monday issued a notice to Prime Minister Imran Khan for attending a ceremony of the PTI-affiliated Insaf Lawyers Forum (ILF) held in Islamabad last week.

“The prime minister is the premier of the whole country, not of one particular group. Why is he misusing the state’s resources?”

Justice Qazi Faez Isa remarked while hearing a civil case against the Punjab government. He added that the matter was related to the Constitution and fundamental rights.