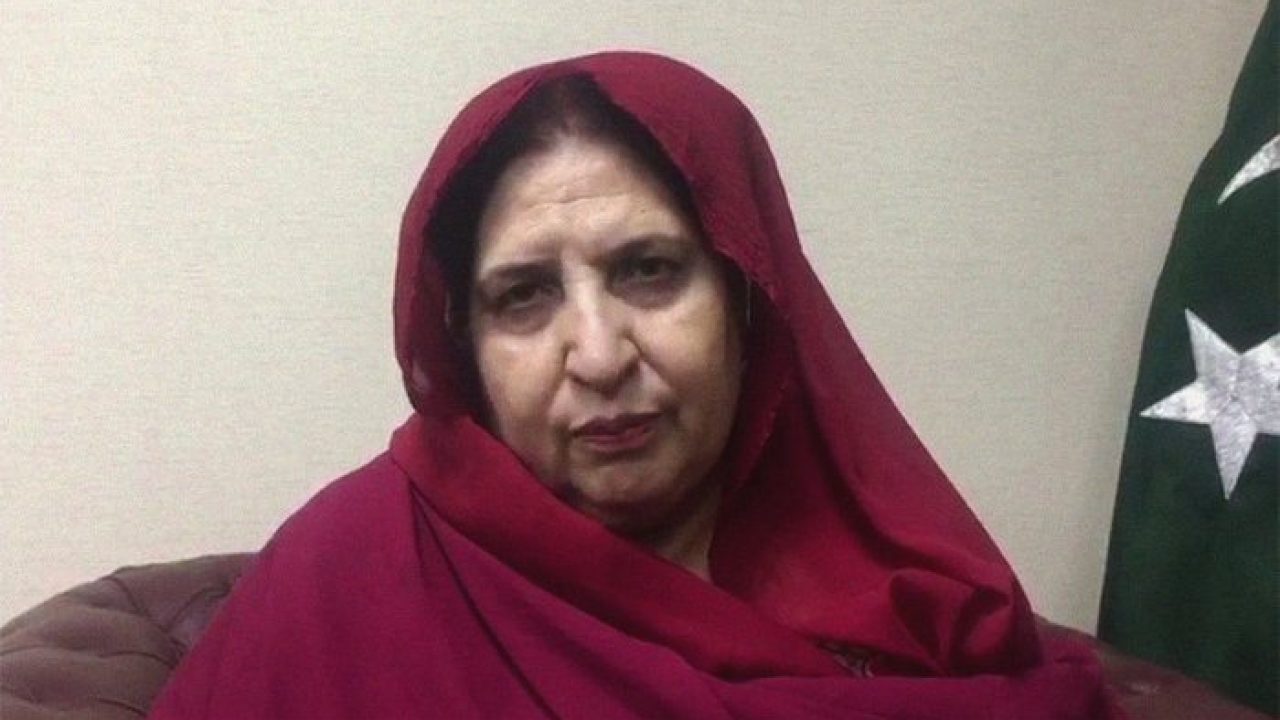 Chairman Senate Muhammad Sadiq Sanjrani has expressed a deep sense of grief and sorrow over the sad demise of Senator Kalsoom Parveen and termed it as a great loss.

Sanjrani, while eulogizing the services of late Senator Kalsoom Parveen, said that Senate in particular and Parliament, in general, mourns her death.

He said that the Senate stands in solidarity with the bereaved family in this hour of grief. He said that Senator Kalsoom was a vocal and proactive and raised voice for the province of Balochistan, the underprivileged, and the downtrodden communities.

He prayed to Allah to rest the departed souls in peace and grant fortitude to the bereaved ones to bear this loss.

The Deputy Chairman Senate Senator Saleem Mandviwalla, Leader of the House in the Senate Dr. Shahzad Waseem, Leader of the Opposition in the Senate Raja Muhammad Zafar ul Haq, in their separate condolence messages have also expressed their sorrow over the passing away of Senator Kalsoom Parveen.

They acknowledged the services of the late Senator for the social uplift of the province of Balochistan.