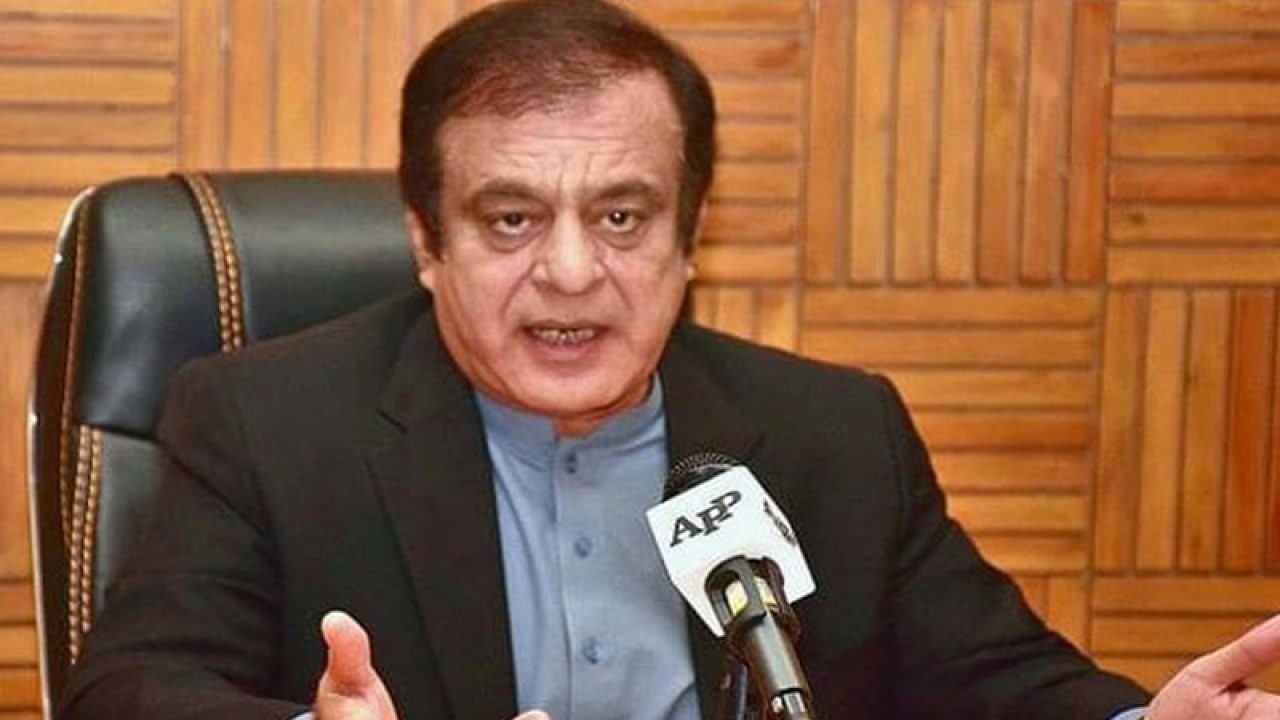 In a recent clarification, Federal Minister for Information Syed Shibli Faraz stated that news regarding the privatization of PTV were completely baseless, rather the channel was being restructured. Faraz said that a new board of directors is set to be hired to monitor and oversee the operations of PTV such that an effective managerial structure is built.

“I have been a minister for the last eight months and never have we ever discussed the idea”, Faraz stated. However, previous reports circulated regarding the approval of privatization with only the nod of the cabinet awaited to seal the deal. It was believed that 18 institutions were initially part of the privatization programme and PTV was added in later stages. However, these speculations have been put to rest as the Minister rejected all such claims.