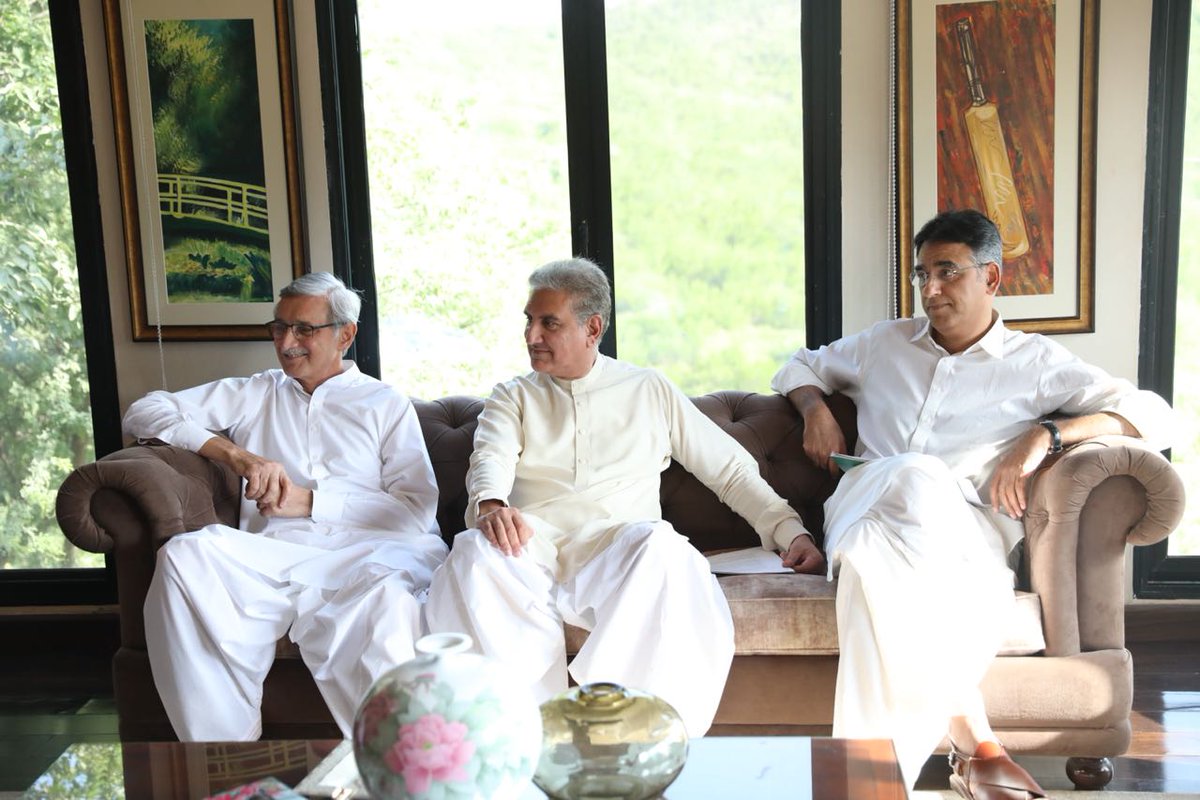 Six PTI leaders approached accountability court on Thursday to file a petition for acquittal in the 2014-PTV-Parliament House attack case.

The petitioners held that they were booked in this case under the Anti Terrorism Act (ATA), 1997 for registering protest against the previous regime. Their applications were filed under section 265-K of the Code of Criminal Procedure (CrPC) that empowers the judge to acquit the accused during the trial proceeding.

The applicants maintain that the opposition parties are now holding similar antigovernmental protests but the government has not registered FIRs against them.

According to the applicants Pakistan Awami Tehreek (PAT) workers marched towards the parliament and the then government used force against the protesters.

ATC Judge Raja Jawad Abbas Hassan issued notice to the state over the applications and has sought a response until March 18.