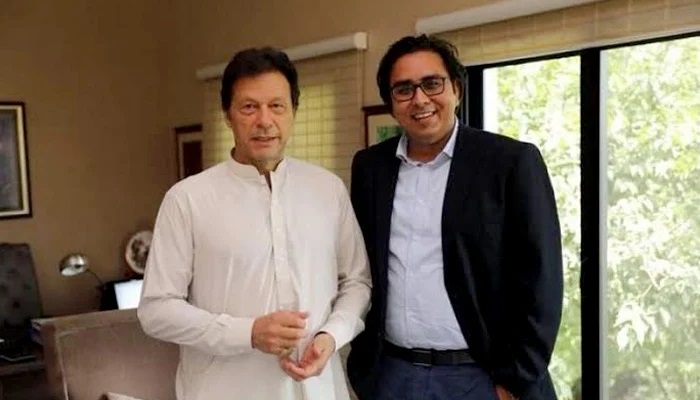 Shahbaz Gill, the PTI leader who was recently detained by the Islamabad Police on suspicion of sedition and inciting the populace against the state institutions, was placed on a two-day physical remand of police by the district and sessions court on Wednesday.

Magistrate West Umar Shabir had previously reserved his decision following hearing arguments from both parties over the police’s request for a 14-day custody of the PTI leader in a case involving sedition.

Gill, the chief of staff to PTI Chairman Imran Khan, was taken handcuffed to court by a squad of police officials from the Kohsar Police Station.

The accused was to be searched for both the document that was allegedly read aloud on the TV show and an “essential” mobile phone, according to the police. They further said that it should be looked into whose directives the PTI leader allegedly followed when making remarks critical of the government.

Gill’s attorney, Faisal Chaudhry, opposed to the police’s request that his client be held in custody physically. He said that “he [Gill] did not make any such assertions that would endanger state institutions.”

The courtroom has a no-entry policy for reporters. The courthouse was surrounded by a large police presence.

The court inquired as to why media representatives were not allowed in the courtroom.

The SP responded by stating that “in light of court rulings,” admission of media representatives was prohibited.

Shahbaz Gill told reporters that he had never spoken out against institutions when he arrived at the courthouse.

“In compliance with the law,” Interior Minister Rana Sanaullah and Information Minister Marriyum Aurangzeb stated in a press conference on Tuesday, Gill was detained by the Islamabad police.

Afterward, he informed reporters that the state had filed a “first information report” against Gill.

Sanaullah had said that a case 691/22 was registered against Gill in the Kohsar police station at Magistrate Ghulam Murtaza Chandio’s complaint under sections 34 (common intention), 109 (abetment), 120 (concealing design to commit offence punishable with imprisonment), 121 (waging war against state), 124-A (sedition), 131 (abetting mutiny, or attempt to seduce a soldier, sailor or airman from his duty), 153 (provoking to cause riot), 505 (statement conducing to public mischief) and 506 (punishment for criminal intimidation) of the Pakistan Penal Code.

My word is that he will be dealt with according to the law. Sanaullah added that Gill will be brought before the court and that a fair and open probe would be conducted against him.