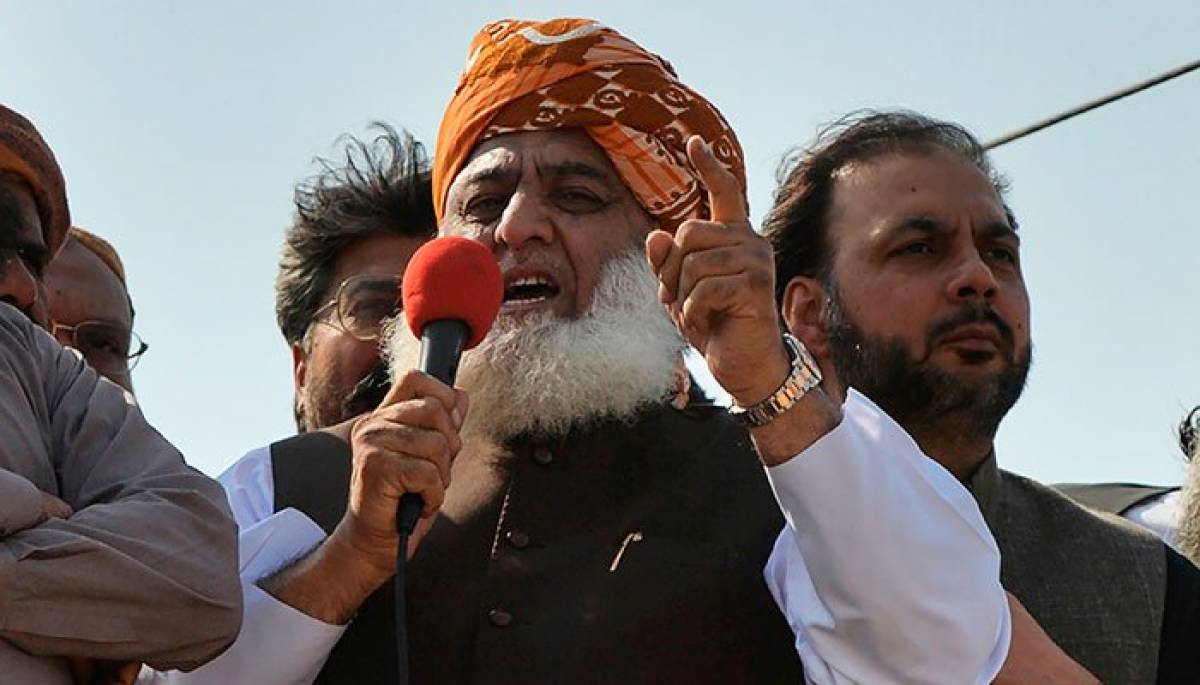 PTI MNA Farrukh Habib submitted an application to ECP. The application says former JUI-F senior leader Hafiz Hussain Ahmed admitted in an interview that JUI-F chief Fazl ur Rehman and other party leaders frequently visited Libya and Iraq and received funding from there.

The petition includes the transcript of the TV interview.

The ECP has summoned 19 parties suggesting Maulana Fazl ur Rehman should submit receipts to the ECP, said Habib.

Earlier, Prime Minister Imran Khan asked a government spokesperson to expose opposition’s propaganda and said that those trying to trap the PTI in a foreign funding case are now trapped themselves.