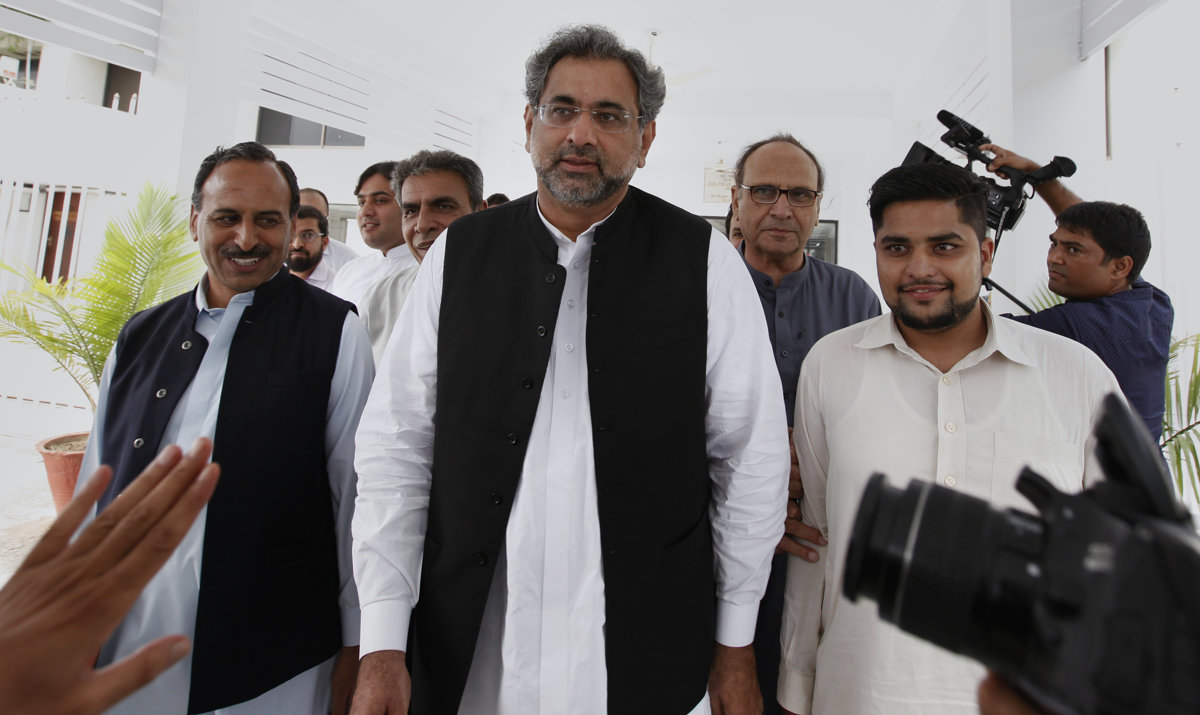 Former prime minister Shahid Khaqan Abbasi said Pakistan People’s Party (PPP) will be removed from the opposition alliance, Pakistan Democratic Movement (PDM) if it does not adhere to the unanimous decision of submitting resignations, reported The News.

PML-N leader Abbasi said speaking to the media outside accountability court that PDM has a one-point agenda that is to run the country in the right direction as per the Constitution.

Since the opposition alliance stands on the lack of government’s ability to run the country according to the Constitution, “even nationalist parties have become part of PDM,” premier said.

While questioning the government Abbasi said,

“These days, petrol is being sold at Rs111 per liter and Rs40 worth of tax is being collected from the people. How can a common man live (with this ongoing inflation)?”

Commenting on the hefty petrol prices Khaqan Abbasi said, petrol should “not exceed Rs70 per liter as per the rates of the global market.”