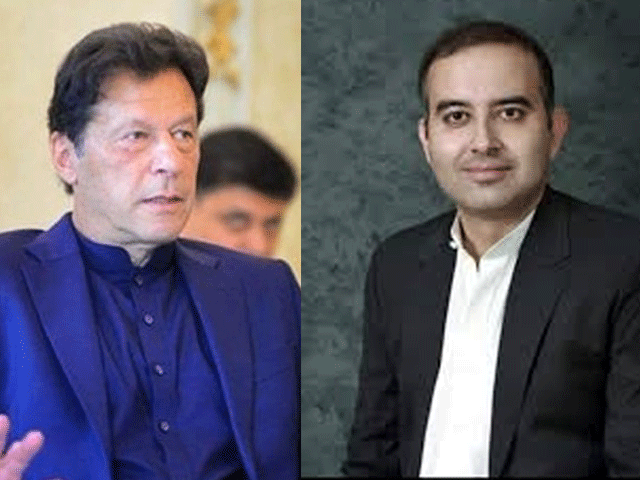 On Thursday, the Prime Minister constituted a three-member committee to probe the recently leaked video showing PTI MPAs allegedly taking bribes prior to the Senate Elections in 2018. As per the official statement given by the Prime Minister, this committee will consist of two federal ministers along with one of his advisors.

As per recent developments, the video shows lawmakers allegedly receiving cash to vote for PPP candidates in the elections for Senate in 2018. In this video, reportedly Rs. 20 million were being handed over to multiple lawmakers including from the ruling PTI.

According to claims by the PTI lawmakers, this video may have potential implications for stalwarts of the party including National Assembly Speaker Asad Qaiser and Defence Minister Pervez Khattak. Both these lawmakers have denied these allegations but there may arise a case for disqualification under Article 62,63 of the Constitution.

“The issue can lead to disqualification under Article 62 and 63 of the Constitution. If it is proved that horse-trading took place then it is misconduct by virtue of the Elections Act, 2017.”