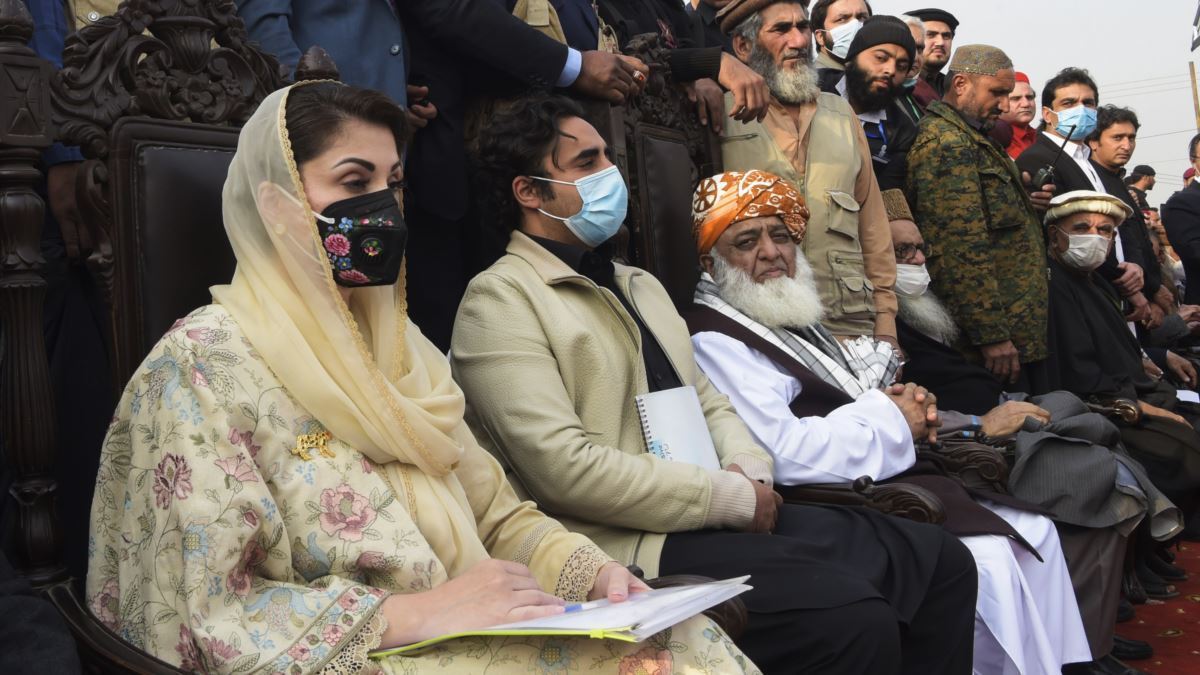 As per sources, PPP has worked on a plan at Punjab and federal level for in-house change through Pakistan Democratic Movement’s (PDM) support.

The program is designed by the former president Asif Ali Zardari and PPP chairman Bilawal Bhutto Zardari in cooperation with senior party members and will be discussed in the next PDM meeting.

The meeting will be attended by both former Prime Minister Nawaz Sharif and former president Asif Ali Zardari through video links.

PPP leadership has decided that they will also voice their viewpoints on the worries of Pakistan Muslim League-Nawaz (PML-N) and Jamiat Ulema-e-Islam-Fazl (JUI-F) for in-house change in the next meeting.

PPP’s Shazia Marri said that the plan will be presented by PPP chairman Bilawal Bhutto Zardari in the PDM meeting to be held on February 4.

“Everyone knows the Imran-led government cannot survive even for a single day without support from ‘powerful quarters’. But when they will stay neutral then Prime Minister Imran Khan will find no way to protect his government.”

“If former president Asif Ali Zardari and PPP chairman Bilawal Bhutto Zardari talk about no-confidence motion against Prime Minister Imran Khan then it means that they are properly doing their homework to make it a success.”