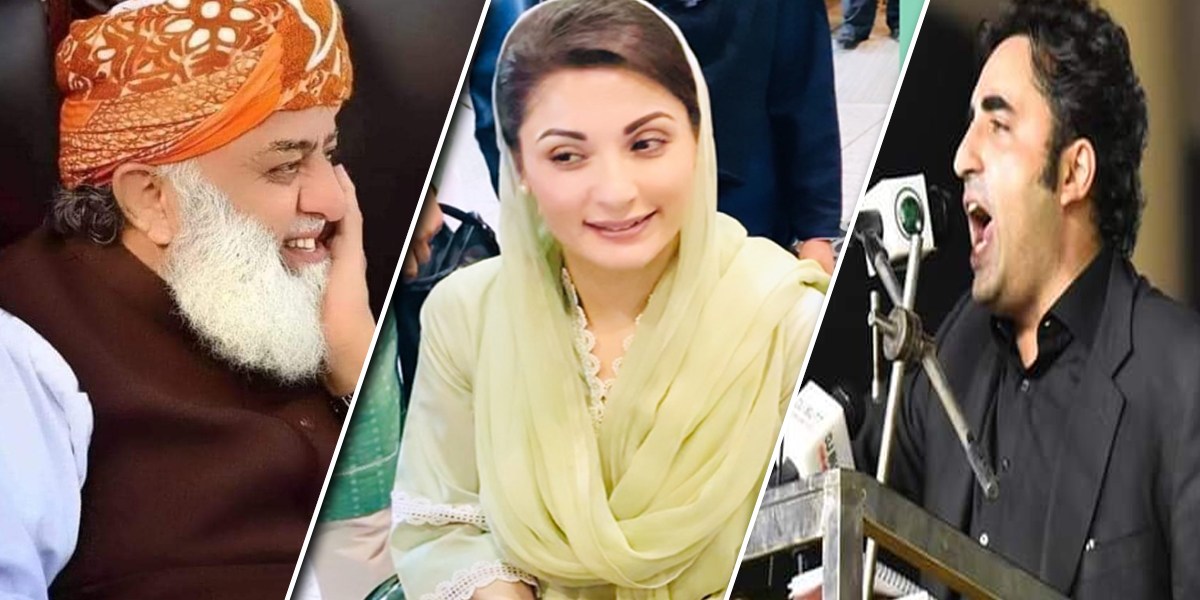 Despite multiple rallies across Pakistan and many more scheduled for next month, Pakistan Democratic Movement (PDM) has passed its ultimatum for PM Imran Khan to resign by January 31 in the midst of jeering the political leaders of the ruling party.

Enthusiasts of Pakistan Tehreek-e-Insaf (PTI) mockingly launched a Twitter trend on Imran Khan’s resignation in which Federal Minister Asad Umar also took part. While poking fun at ‘we know who’, he wrote that he had heard that resignation was coming.

He also said that their demands of resignations will never be accepted. He further questioned the resignations that were supposed to be thrown in the face of Murtaza Abbasi.

According to his statement, from the very beginning, it was widely believed that the deadline was set without much reflection and even without consensus within the PDM.

This was done to put pressure on the Prime Minister or to face a protest campaign. It seems that this was a hasty decision and some PDM parties were in a hurry to achieve their goal.

PDM is an 11 party anti-government alliance that demanded the resignation of the PTI government by January 31 or be ready to witness a long march to Islamabad.

“If the government does not resign, the final date of the march will be announced on February 1.”

Since the deadline has passed, PPP chief Bilawal took to Twitter and mentioned the no-confidence motion proposals and the long march to be discussed in the upcoming PDM meeting.

While talking to a private news channel, Minister for Information Shibli Faraz said, “Maulana Fazlur Rehman is leading the PDM apparently but someone else is controlling it.”