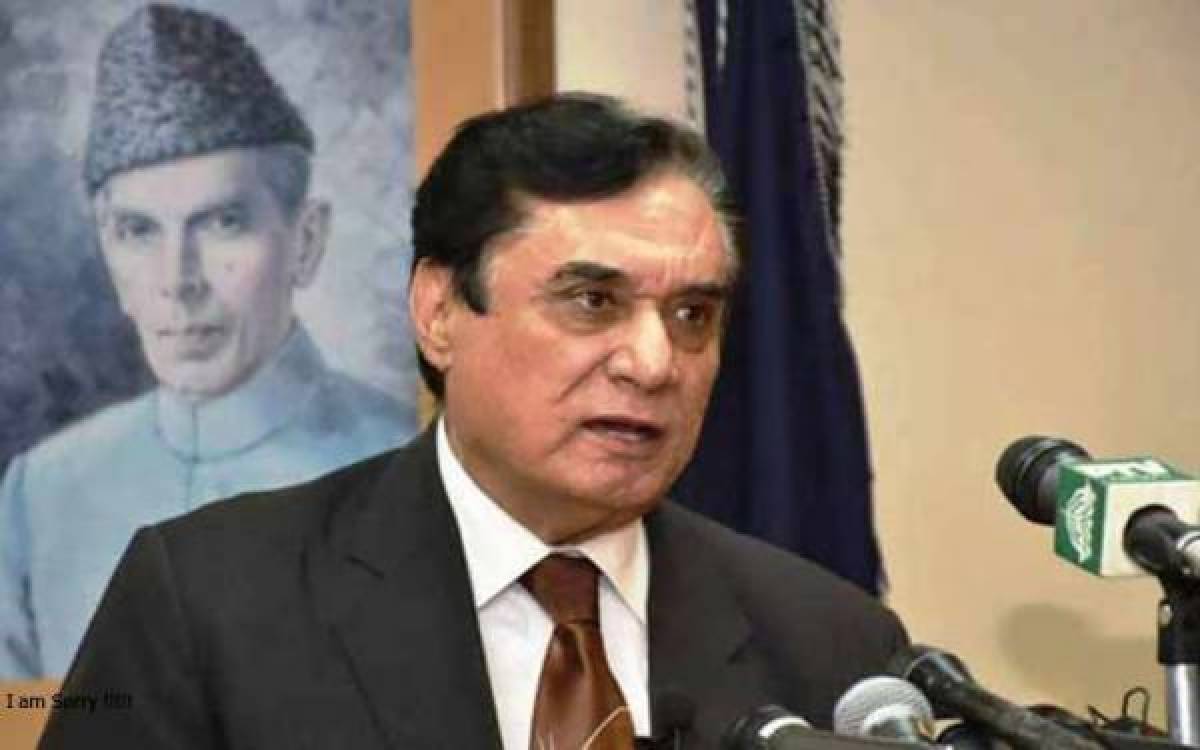 National Accountability Bureau (NAB) has been summoned by the National Assembly’s Standing Committee on Foreign Affairs. The Committee has taken notice of the payment of Rs4.5 billion to the UK based asset recovery firm Broadsheet and a notice has been sent to the Chairman NAB.

The details show that the committee has sent the notice to NAB Chairman Javed Iqbal. The NAB chief has been summoned to appear before the committee on January 18 at Parliament House.

The case appeared after the Pakistani government paid a hefty amount of Rs4.59 billion to the UK firm while violating the contract.

The firm was hired by NAB in 2000 during the tenure of former president Pervez Musharraf to look into the assets of 200 people in the UK and other countries. The contract was later ended by the anti-graft buster but the Broadsheet did not leave the matter and claimed in court that the contract has been breached by the Pakistani organizations.

The sources say that the rejected 35 million pounds of Pakistan claim in the Nizam of Hyderabad case is also on the committee’s agenda.

For a briefing on legal matters, the directions have been provided to the Foreign Secretary and the Secretary Law and Justice.

The committee will also discuss the difficulties being faced by the public during the verification of documents from the foreign office.