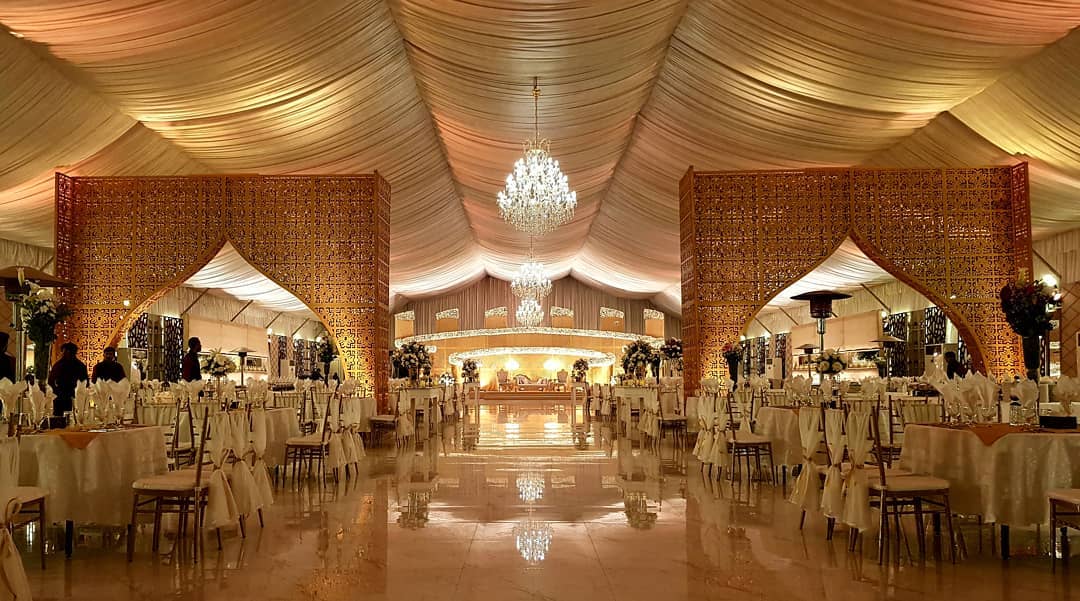 ISLAMABAD: Minister for Planning, Development and Special Initiatives Asad Umar on Monday said marriage halls and restaurants were becoming main sources for the spread of Covid-19. However, he appreciated the education sector for its adherence to health guidelines and protocols.

Presiding over the meeting of the National Command and Operation Centre (NCOC) on Covid-19, the minister said marriage halls and restaurants were turning into hubs of the virus, adding the spike could be avoided if standard operating procedures (SOPs) were complied with.

Prime Minister Imran Khan had warned on Sunday that a rise in Covid-19 infections could be expected in winter.

Speaking on condition of anonymity, an official present at the NCOC meeting said the next few weeks were critical and decision about closing down eateries and marriage halls could be taken if cases increased further.

The meeting was informed that people had started ignoring the health protocols like wearing of masks and social distancing which was a matter of concern.

Umar said monitoring of disease prevalence and containment measures were important, adding that wearing of masks was the key to controlling the spread of coronavirus. According to data released by the NCOC, 299,836 people have so far recovered throughout the country.