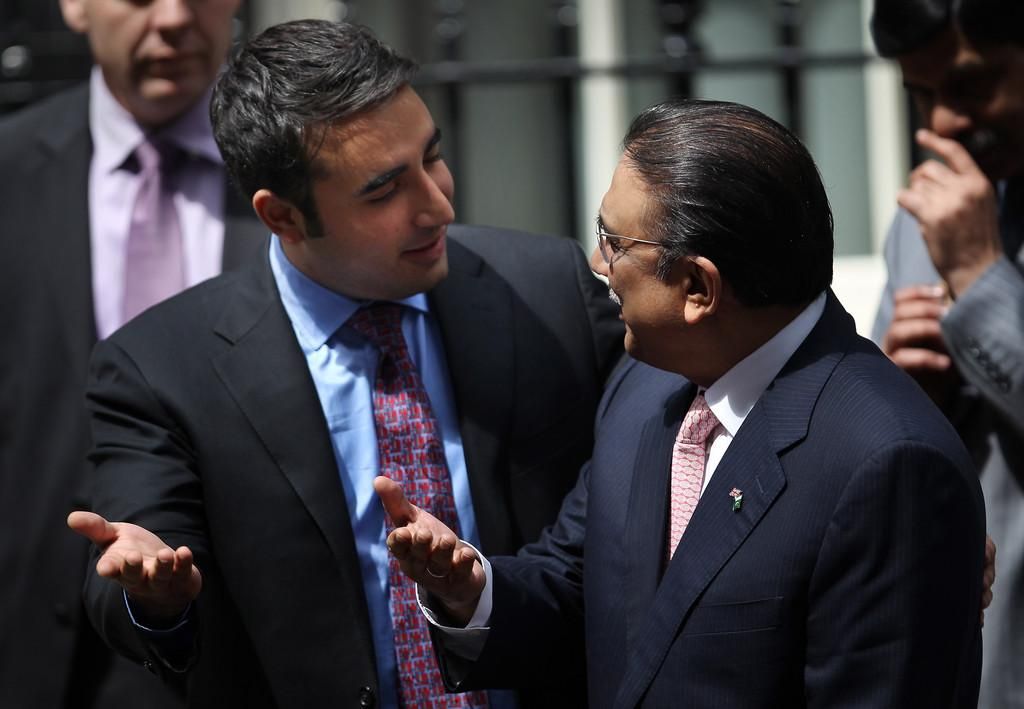 PPP chairman Bilawal Bhutto Zardari said on Friday that he was “shocked” when he heard PML-N supremo Nawaz Sharif’s speech during the Pakistan Democratic Movement’s (PDM) first rally in Gujranwala last month in which Nawaz named the country’s top military leadership for orchestrating his ouster among other things.

The PPP chairman made the revelation during an exclusive interview with BBC Urdu, in which he discussed several topics.

“During the all-parties conference, there was debate on whether the blame should be laid on one institution or the entire establishment,” Bilawal said, adding that “it was decided that a single institution would not be named, the establishment would.”

“Let me make this clear that this (resignation of military leadership) is not a part of our demands and does not reflect our position.”

PPP Co-chairman and former president Asif Ali Zardari said during the Pakistan Democratic Movement (PDM) meeting on Sunday that the coalition should be clear about its goals and should not open up new fronts.

Attending the meeting via a video link, Zardari stressed that the PDM should stick to a clear goal, as opening up new fronts simultaneously would reap no results.

ANP leader Ameer Haider Hoti suggested that PDM leaders change their tone during their jalsas to present their demands in a better fashion.

With reference to Nawaz Sharif’s earlier statements against the military leadership, Zardari and Hoti adopted a critical stance.