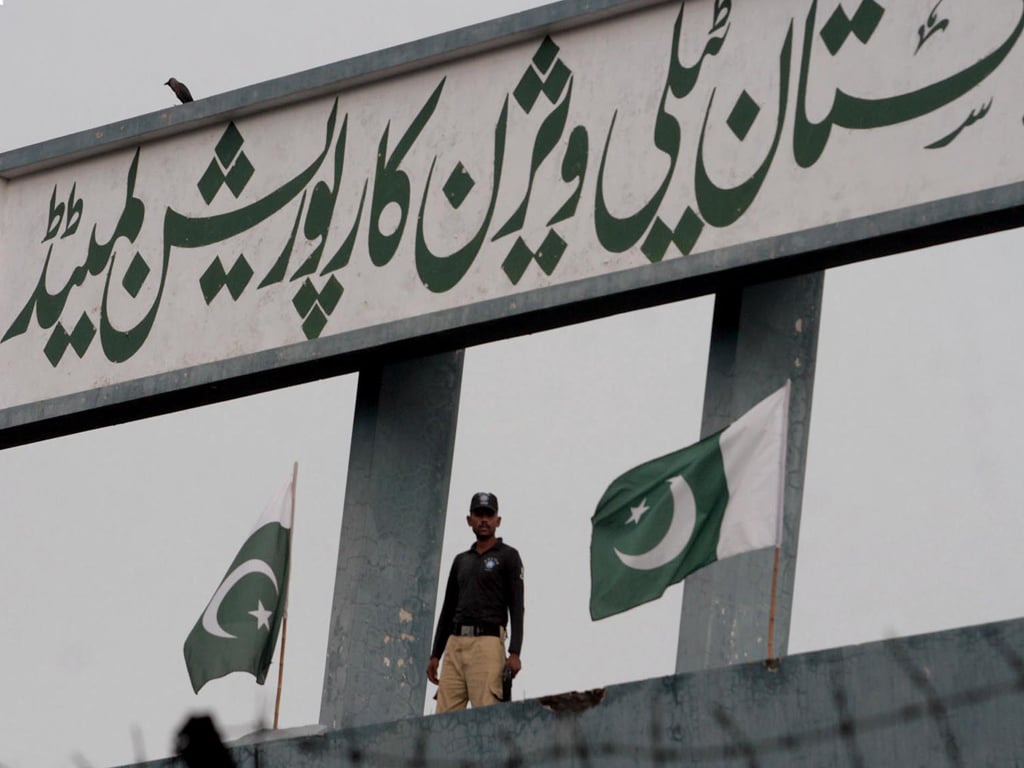 Moreover, the court directed that Arshad Khan and PTV Board Members Rashid Ali Khan and Farmanullah Jan should not be appointed in the future, as well.