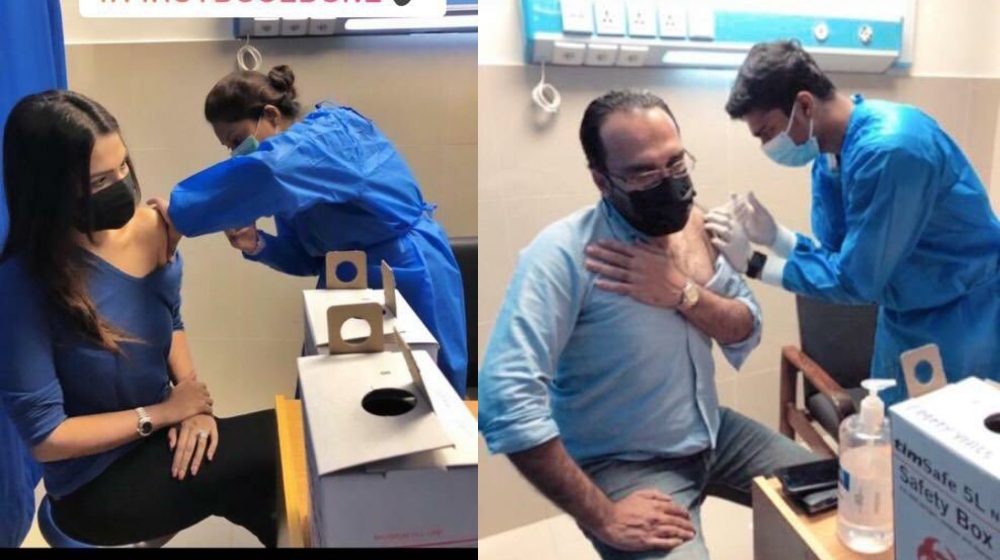 On Sunday, the Sindh government ordered to suspend a Deputy District Health Officer for allegedly violating the standard operating procedures of Covid-19 vaccinations.

The health officer facilitated the out of turn vaccinations of PML-N leader Mohammad Zubair’s daughter and son-in-law.

As per the government’s guidelines, the first phase of the vaccine drive was strictly limited to the frontline healthcare workers, followed by people aged 65 years and above.

Meeran Yousuf, the media coordinator to the Sindh health and population welfare minister responded to a tweet on Twitter and said, “The person who facilitated this has been suspended and an inquiry will be taking place.”

A copy of the order issued to Dr. Aneela Qureshi, Deputy District Officer (BS-18) at the District Health Office in East district the Sindh Health Department said that her services, “are hereby placed under suspension and she is directed to report at [the] health department”.

The order further appointed Fayyaz Hussain Abbasi, the provincial coordinator at the EOC for Immunisation and Polio Karachi Division, as the inquiry officer for inquiry regarding “violation of SOPs during the administration of Covid-19 vaccine at Adult Vaccination Centre” at the Ojha campus of Dow University Hospital, Karachi.

The above incident had also been noticed by the Federal Planning Minister Asad Umar, who is the head of the National Command and Operation Centre (NCOC) overseeing Pakistan’s Covid-19 response. The brother of PML-N leader Zubair tweeted that “complaints had been received that corona vaccine is being administered to acquaintances and others besides healthcare workers”.